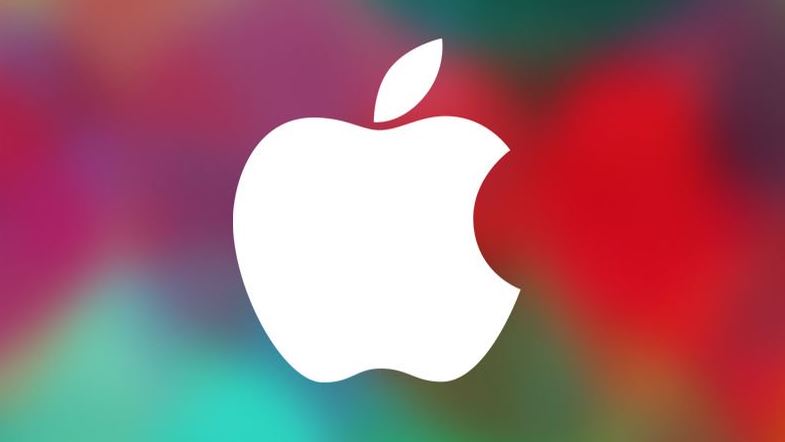 Apple has cautioned that its UK operations may be hit by "greater restrictions on imports and exports" as a result of Brexit negotiations, according to its UK financial results.

The Telegraph reported earlier this week that "A note from the Apple UK board in a Companies House filing advised that there could be "increased regulatory complexities" between the UK and EU and that "these changes may adversely affect the company's operations and financial results."

The report notes Apple stating that "Apple is an engine of economic growth in the UK through the fast-growing iOS App Economy and our own expanding workforce. Last year we spent nearly £2 billion with British suppliers and across the country our investment and innovation now supports over 300,000 jobs. We know the important role that tax payments play in society and pay all that we owe according to tax laws and local customs in the countries where we operate."