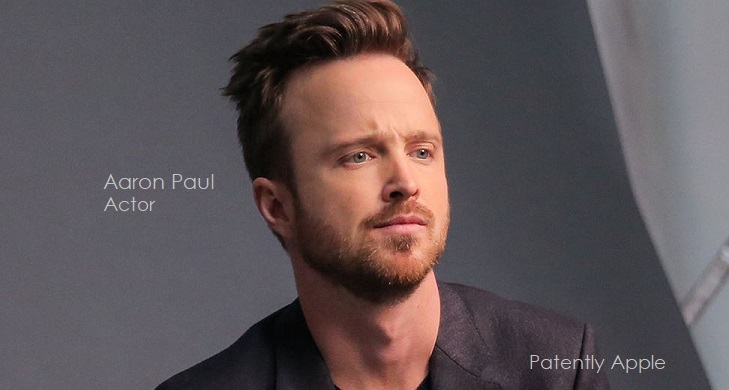 Last week Patently Apple reported that Masters of Sex Star Lizzy Caplan was joining the cast of an Apple series 'Are you Sleeping.' The work on the series is quickly coming together as another five cast members have been added, according to Variety. The new members include Aaron Paul, Ron Cephas Jones, Elizabeth Perkins, Mekhi Phifer, Michael Beach, Tracie Thoms, and Haneefah Wood.

Octavia Spencer will play reporter Poppy Parnell, a reporter who looks to uncover the truth behind a decades old questionable murder verdict through her new podcast. Caplan will play twin sisters Josie and Lanie.

Aaron Paul will play convicted murderer Warren Cave, whose guilt or innocence has remained a question in many people's minds for the past 20 years. Paul is best known for his Emmy-winning role in the hit AMC series "Breaking Bad." Paul also recently starred in the Hulu drama "The Path."

You could more about the characters each actor will play at Variety.