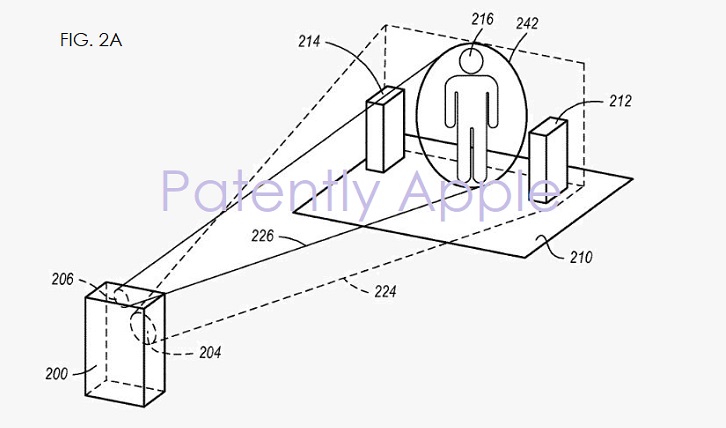 The U.S. Patent and Trademark Office officially published a series of 44 newly granted patents for Apple Inc. today. In this particular report we cover the lighting module for dual lens iPhone cameras, a MagSafe to USB-C Adapter for MacBooks and another liquid metal related invention. We wrap up this week's granted patent report with our traditional listing of the remaining granted patents that were issued to Apple today.

Apple's newly granted patent covers their invention relating to lighting modules which can emit a collimated beam of light, including, without limitation, flash modules used to illuminate subjects in images captured by a camera device. 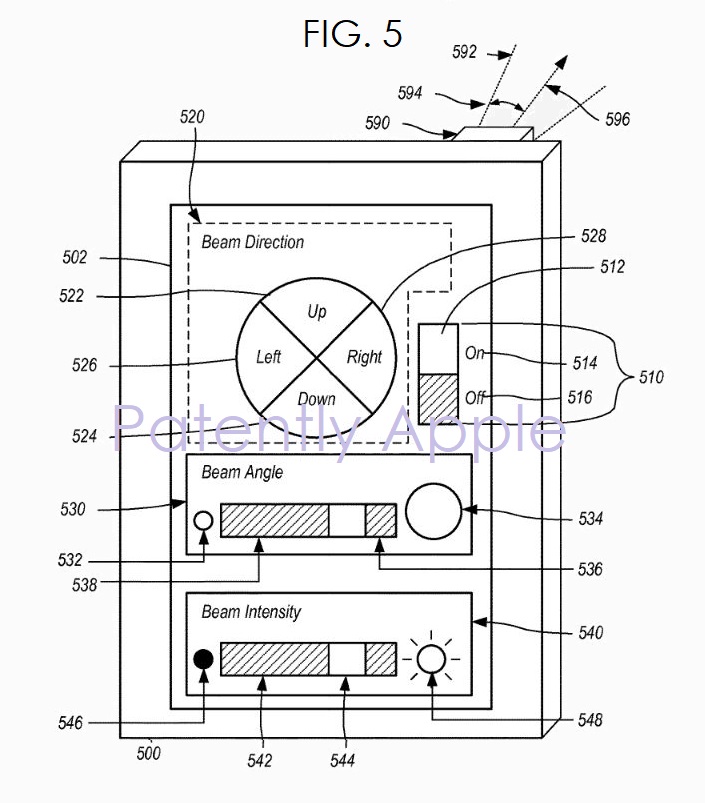 Apple's granted patent 9,992,396 was originally filed in Q1 2015 and published today by the US Patent and Trademark Office.

A few of he inventors noted on this patent include Angelo Alaimo, Apple Manager, Camera HW Engineer; and Florian Fournier, Optical Design Engineer. 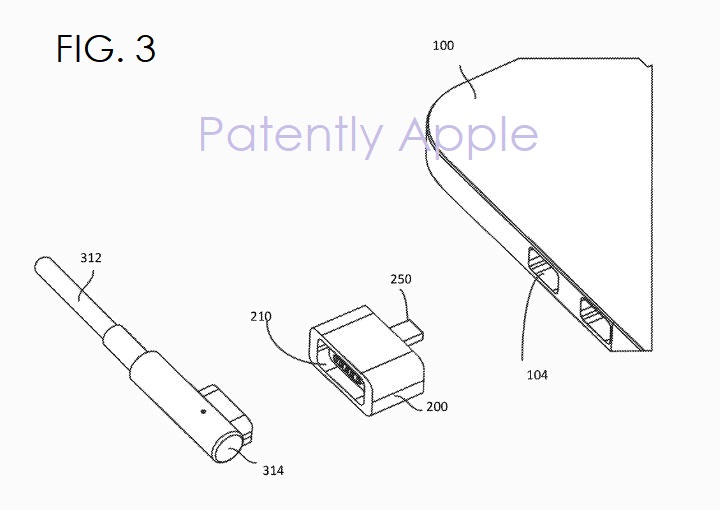 Apple's granted patent 9,991,657 was originally filed in Q1 2016 and published today by the US Patent and Trademark Office.

A certain niche of Apple fans always want to follow new Liquid Metal patents and one was granted today that you could check out here titled "Continuous moldless fabrication of amorphous alloy pieces. 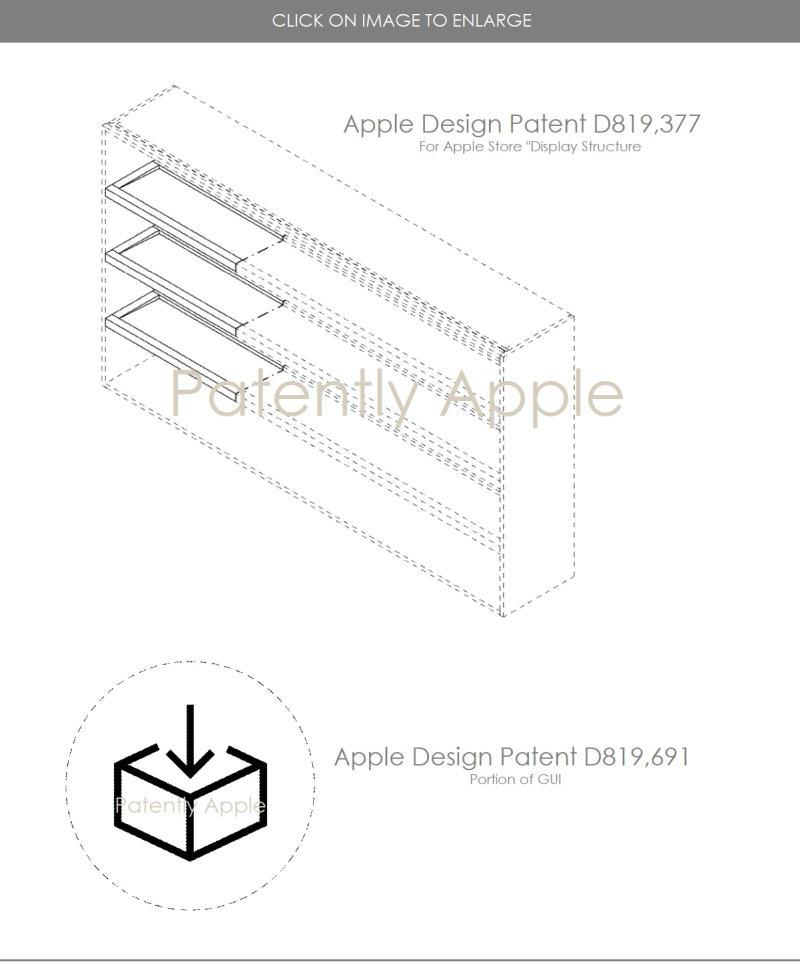 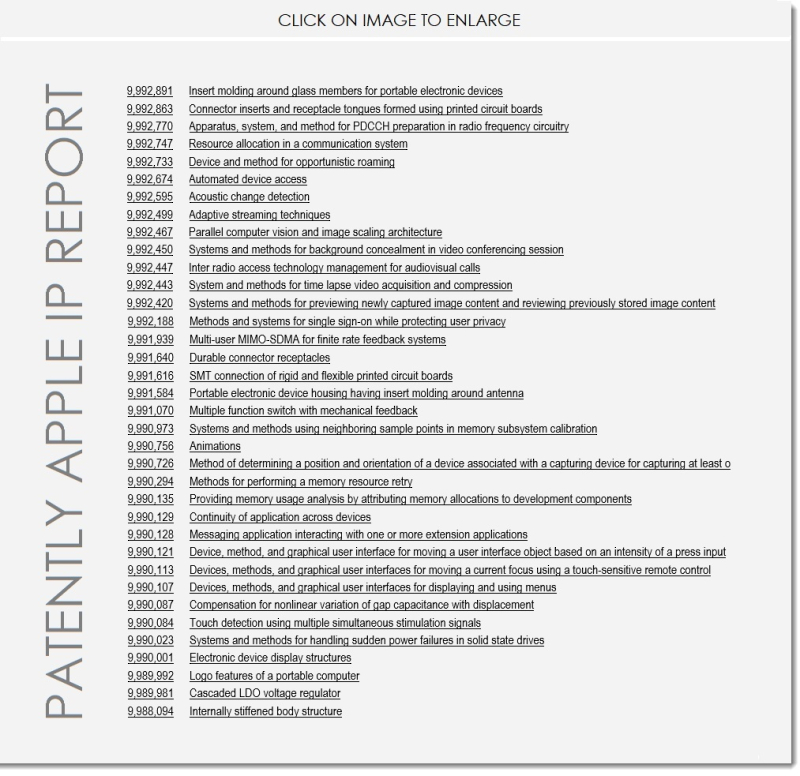