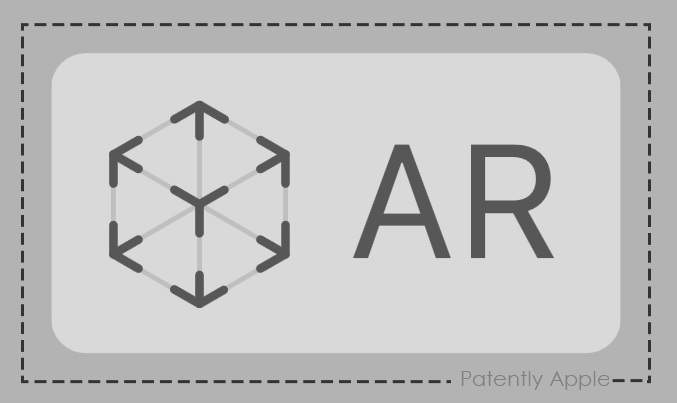 It was just yesterday that we pointed to a report about Apple being set to introduce an AR upgrade at Monday's WWDC 2018 event. Although there was little specificity from Bloomberg, Reuters stepped in this afternoon to report that Apple will introduce iPhone-to-iPhone Augmented Reality.

Reuters notes that two users will be able to see and share data from the very same virtual object in the same space via their individual devices. As an example, this new featue will allow two engineers at two different locations be able to map out factory assembly lines or work on problems together right on an iDevice.

Joel Ogden, chief executive of Construct Studio, which makes augmented and virtual reality games told Reuters that "For artistic purposes, it's phenomenal to be able to precisely map out a user's surroundings and overlay digital objects. But we're definitely going into some uncharted territory. There are a lot of really severe privacy implications we haven't really explored yet."

It's a technology that is used by mobile game Pokemon Go. Although it's interesting news, let's hope for a couple of demonstrations that will better help us understand the full scope of this new feature.