Apple Supplier Foxconn Views the Trade War with the U.S. as a Tech and Manufacturing War 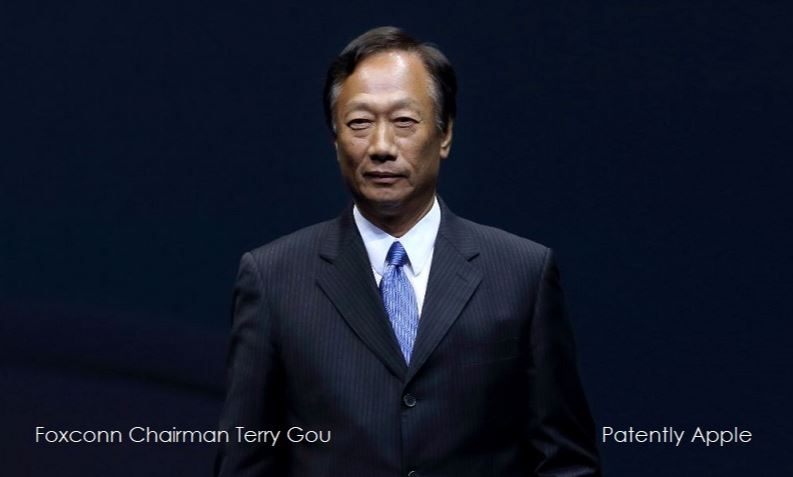 Foxconn's Terry Gou is on record as stating that the company's biggest challenge could be a trade war between the US and China. Gou further noted that "The trade war is not about trade, but it is a tech war, and it is a manufacturing war."

Without elaborating at their annual shareholder meeting Gou said that Foxconn has a number of response plans to a trade war. While Foxconn is a Taiwanese company, it puts together iPhones and other gadgets at plants across mainland China.

Foxconn, which is China's largest private employer with about a million on its payroll, is sensitive to any escalation in the trade dispute that impacts on Apple, the source of more than half of Hon Hai's revenue.

China's rising economic and technological prowess is at the heart of a dispute with the US that, while waged through retaliatory trade tariffs, is also aimed at prying open the Asian nation to US businesses and restricting the use of government aid to advance strategically important industries.

Gou refrained from criticizing either side in current negotiations, saving his sharpest comments for domestic labour laws, arguing that "unreasonable" restrictions on overtime hours hurt his workers and the company's competitiveness. He told shareholders that his workers actually want to work more hours and that forcing them to put in less time reduces their income.

In Gou's view of the world, Foxconn should be governed by US regulations since, as the world's largest electronics contract manufacturer, a large swathe of its customers from Apple to Amazon.com are American.

The Foxconn founder also repeated a pledge to employ robots to replace 80 per cent of workers in coming years, as one potential solution.