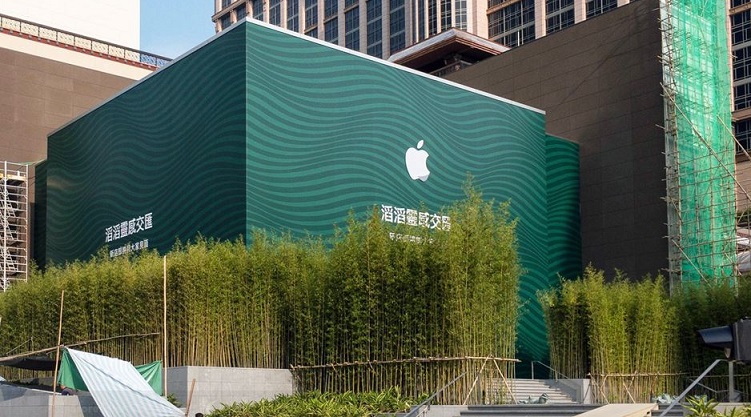 Apple Store activity of late includes a second store getting ready to open in Macau later this month (Update: June 29th). Our cover photo and two large photos below show us the last stage prior to opening. Macau is considered the 'Las Vegas of Asia.' On another front, Apple's 'Today at Apple' program is up for an award later this month at the Cannes LIONS Festival in France and lastly, major Apple Stores in Beijing and London will be closing to undergo major renovations. 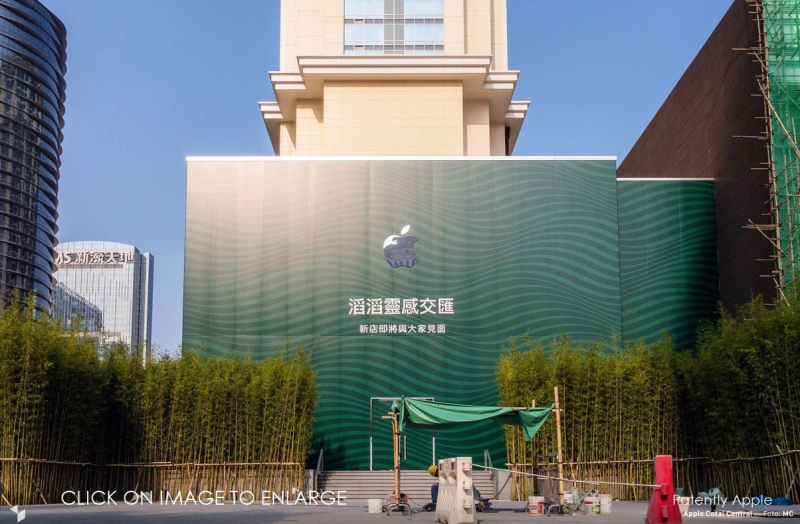 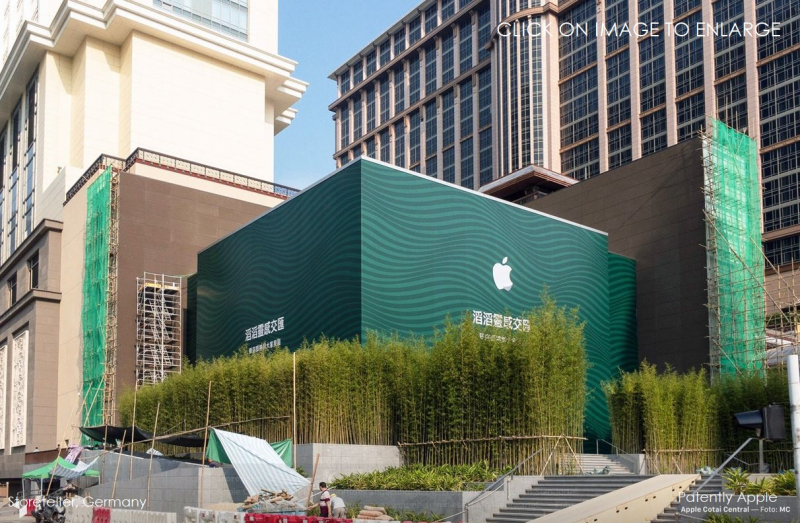 Last month Patently Apple posted a report titled "Apple's SVP Retail Angela Ahrendts to Participate in Cannes LIONS International Festival of Creativity." Now we're learning that the "Today at Apple" event program has been nominated for one of the coveted LIONS at this year's Cannes LIONS International Festival of Creativity. With Ahrendts in attendance, perhaps she'll be taking an award home with her later this month. 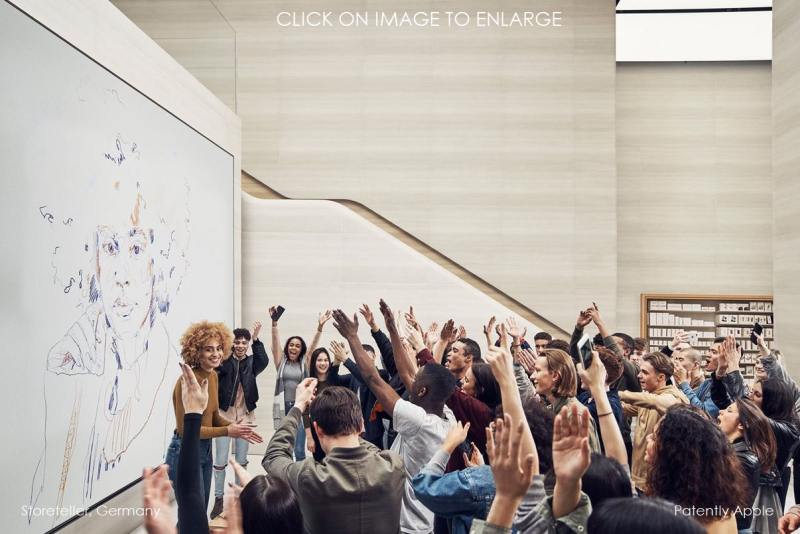 Storeteller in Germany reports that a number of Apple Stores are being closed for an indefinite period due to modernization measures. Apple adds locations in London (Photo below) and Beijing to that task list. 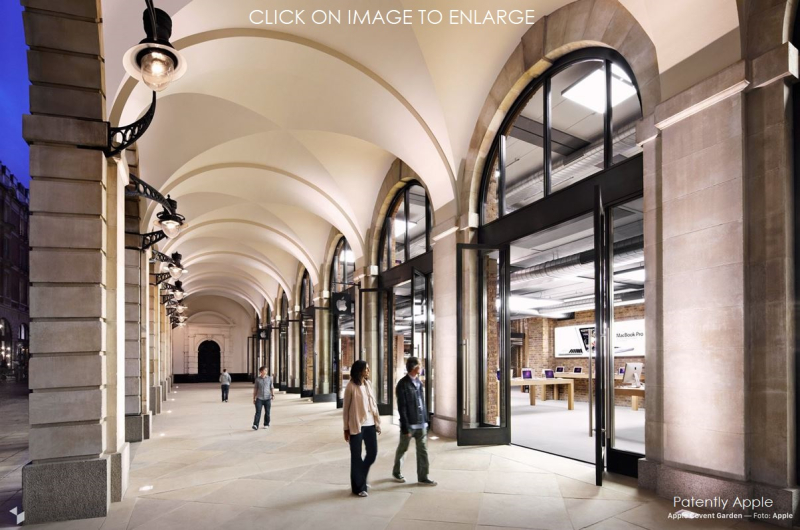