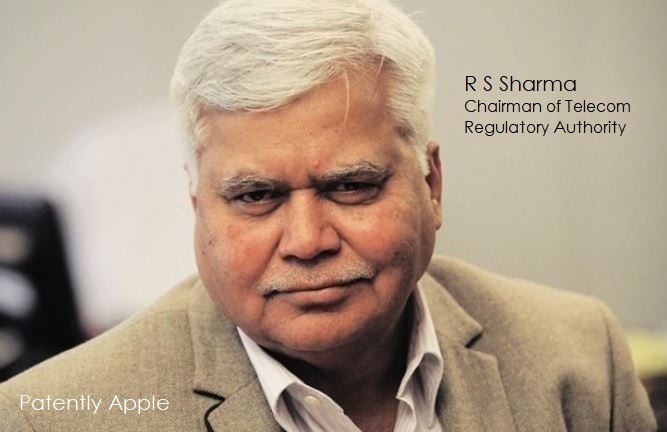 India's Telecom Regulatory Authority Chairman R S Sharma first began raising hell in September 2017 with Apple for not complying and implementing the governments anti-spam app. Then in November we reported that Apple had agreed to develop a custom anti-spam app. In March of this year the Chairman of India Telecom threatened to sue Apple to force compliance.

We're now learning that one of the features that wasn't officially discussed during developer sessions is a new feature that will make a big difference in India - the addition of reporting for SMS and call spam. That's coming to iOS 12 for India.

This is something that the Indian government had been asking Apple to implement for a long time, and although Apple didn't say much about India at WWDC, it's clearly working to improve its relations with the government in India."