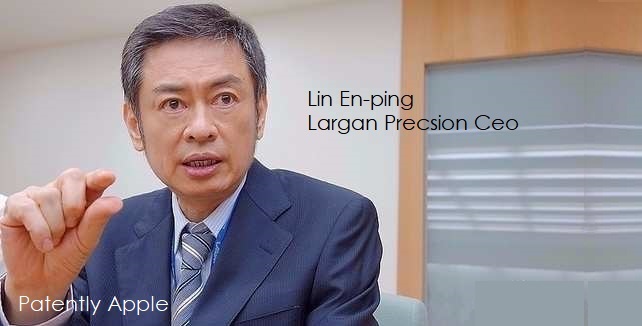 In a new interview, Apple lens supplier Largan Precision announced that they're now developing a 7P lens module (a seven plastic lens piece) that is likely to begin large-volume shipments in 2019. In addition to a new 5P periscope lens module is likely to launch in 2019, according to company CEO Lin En-ping.

The Taipei Times reported last month that Apple was likely to launch "a new iPhone model with a triple-lens rear camera in the second half of next year."

In order to expand production capacity, Largan will seek government help to find land for a factory site twice as big as its existing sites in central Taiwan, Lin indicated.

While the number of employees has increased from 7,000 at the end of 2017 to 7,400 at present, including 1,000 in China, Largan is still recruiting engineers and workers, Lin said.