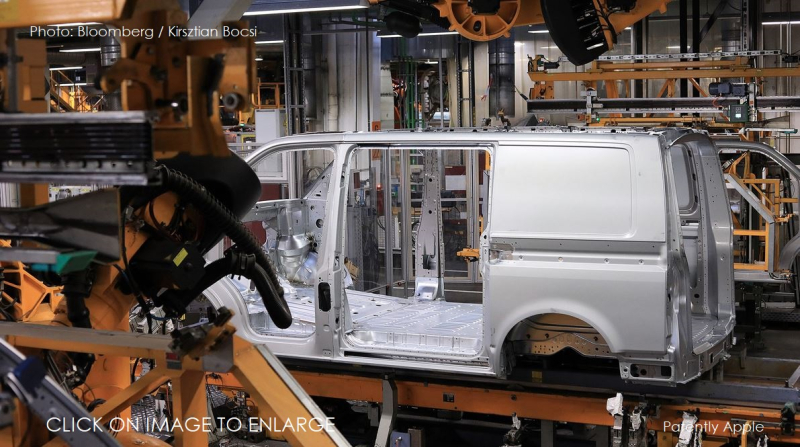 In some applications, the ability to efficiently make multiple inferences from a single sample of input data is extremely important. As one example, a neural network may be used by an autonomous vehicle to analyze images of the road, generating multiple outputs that are used by the vehicle's navigation system to drive the vehicle.

The output of the neural network may indicate for example a drivable region in the image; other objects on the road such as other cars or pedestrians; and traffic objects such as traffic lights, signs, and lane markings. Such output may need to be generated in real time and at a high frequency, as images of the road are being generated continuously from the vehicle's onboard camera. Using multiple independent neural networks in such a setting is not efficient or scalable.

The multitask neural network described herein increases efficiency is such applications by combining certain stages of the different types of inference tasks that are performed on an input data. In particular, where the input data for the multiple inference tasks is the same, a set of initial stages in the tasks may be largely the same. This intuition stems from the way that the animal visual cortex is believed to work. In the animal visual cortex, a large set of low level features are first recognized, which may include areas of high contrast, edges, and corners, etc. These low-level features are then combined in the higher-level layers of the visual cortex to infer larger features such as objects. Importantly, each recognition of a type of object relies on the same set of low level features produced by the lower levels of the visual cortex. Thus, the lower levels of the visual cortex are shared for all sorts of complex visual perception tasks. This sharing allows the animal visual system to work extremely efficiently.

This same concept may be carried over to the machine learning world to combine neural networks that are designed to perform different inference tasks on the same input. By combining and sharing certain layers in these neural networks, the multiple inference tasks may be performed together in a single pass, making the entire process more efficient and faster. This is especially advantageous in some neural networks such as convolution image analysis networks, in which a substantial percentage of the computation for an analysis is spent in the early stages.

In addition, the multitask neural networks described herein may be more efficiently trained by using training data samples that are annotated with ground truth labels to train multiple types of inference tasks. The training sample may be fed into a multitask neural network to generate multiple outputs in a single forward pass. The training process may then compute respective loss function results for each of the respective inference tasks, and then back propagate gradient values through the network. Where a portion of the network is used in multiple tasks, it will receive feedback from the multiple tasks during the backpropagation. Finally, by training the multitask neural network simultaneously on multiple tasks, the training process promotes a regularization effect, which prevents the network from over adapting to any particular task. Such regularization tends to produce neural networks that are better adjusted to data from the real world and possible future inference tasks that may be added to the network. These and other benefits of the inventive concepts herein will be discussed in more detail below, in connection with the figures. 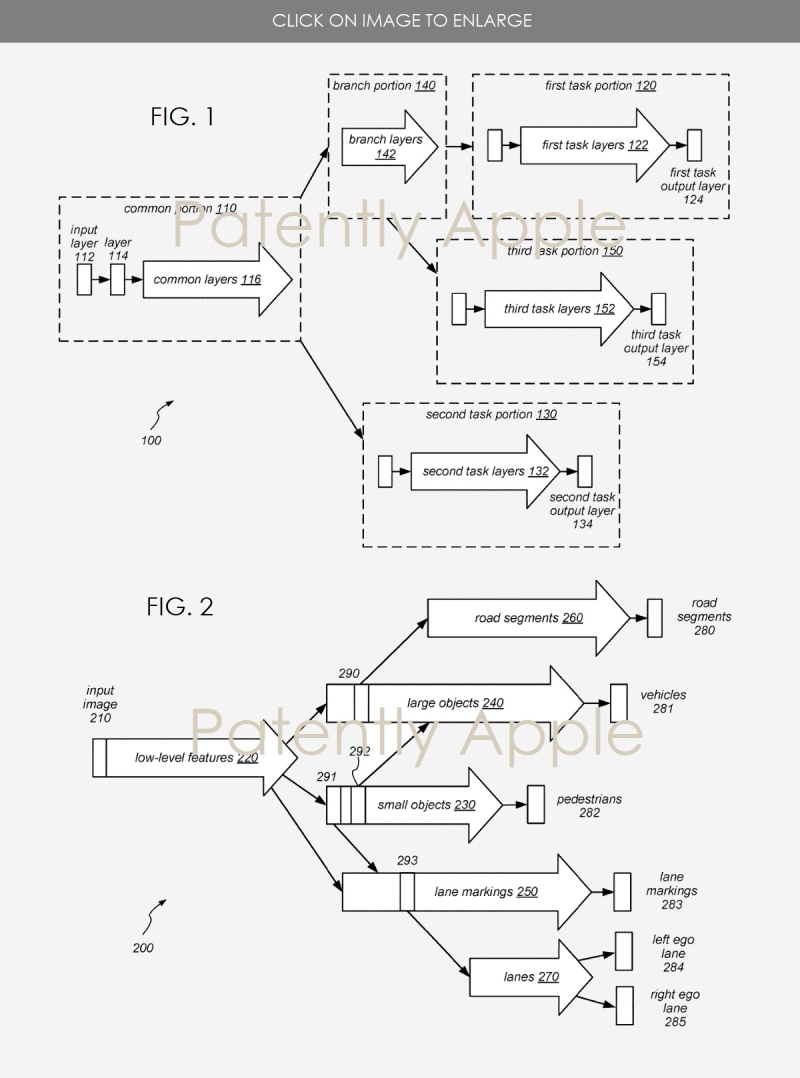 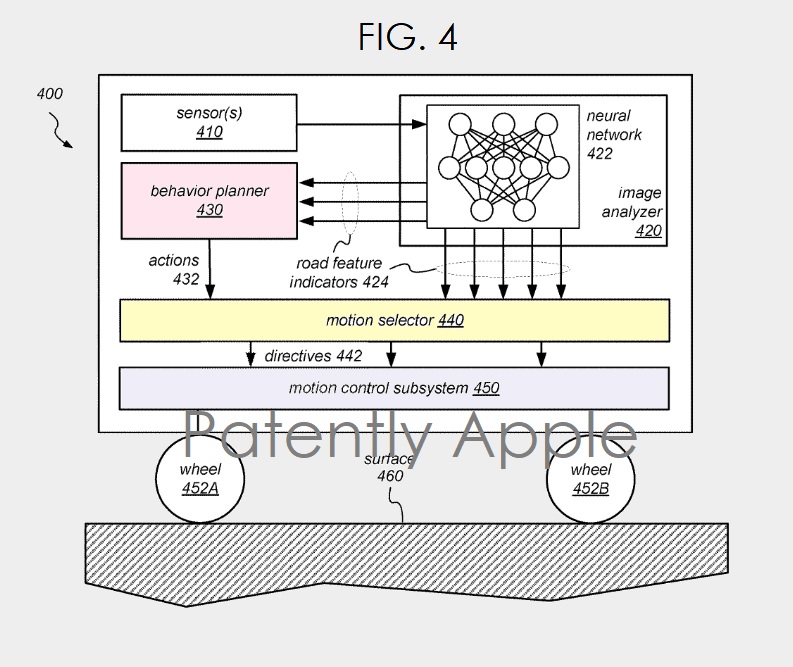