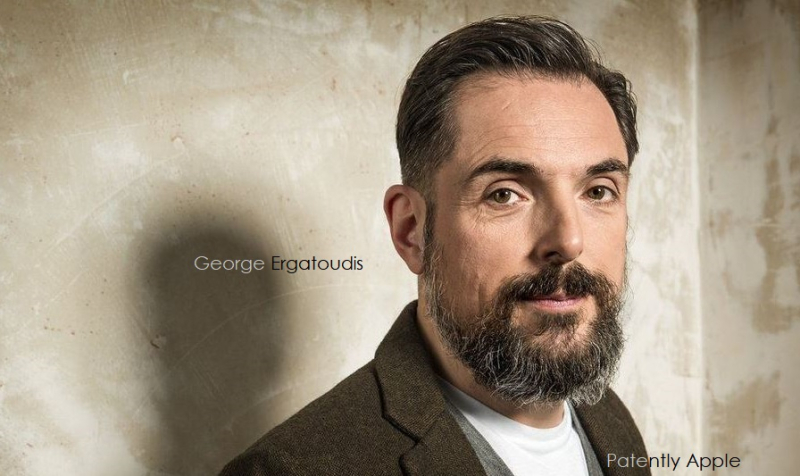 According to a new report this afternoon, George Ergatoudis, one of the most influential tastemakers in the UK business, is leaving Spotify to join arch rival Apple Music. Ergatoudis joined Spotify as Head of Content Programming for the UK in March 2016, leaving behind his role as Head of Music for BBC Radio 1 and 1Xtra.

Ergatoudis has reportedly filled the vacant Head of UK role at Apple Music.

Ergatoudis was named in the 2015 Sunday Times-Debretts list of the 500 most influential people in the U.K.

Prior to being Head of Music at Radio 1, he managed Radio 1Xtra's music policy (2000-2005) and was responsible for championing key U.K. talent such as Dizzee Rascal, Wiley and Ms Dynamite alongside major U.S. artists such as Jay Z, Eminem, Kanye West and Pharrell Williams.