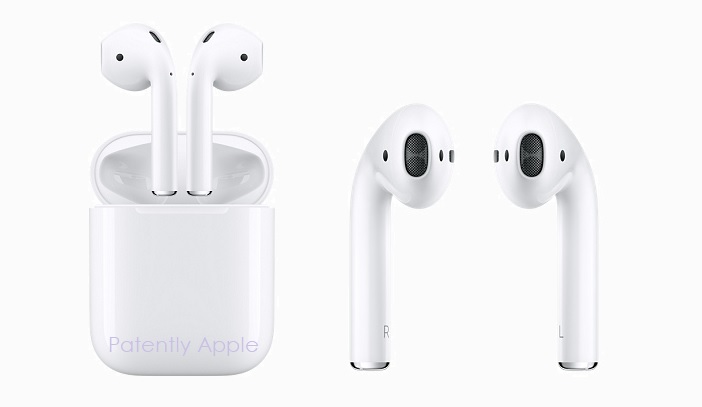 The U.S. Patent and Trademark Office officially published a series of 37 newly granted patents for Apple Inc. today. In this particular report we cover touch controls for AirPods, a new material in the form of Nickel-Chromium-Phosphorus Metallic Glass for luxury consumer and sporting goods and a series of design patents. We wrap up this week's granted patent report with our traditional listing of the remaining granted patents that were issued to Apple today. 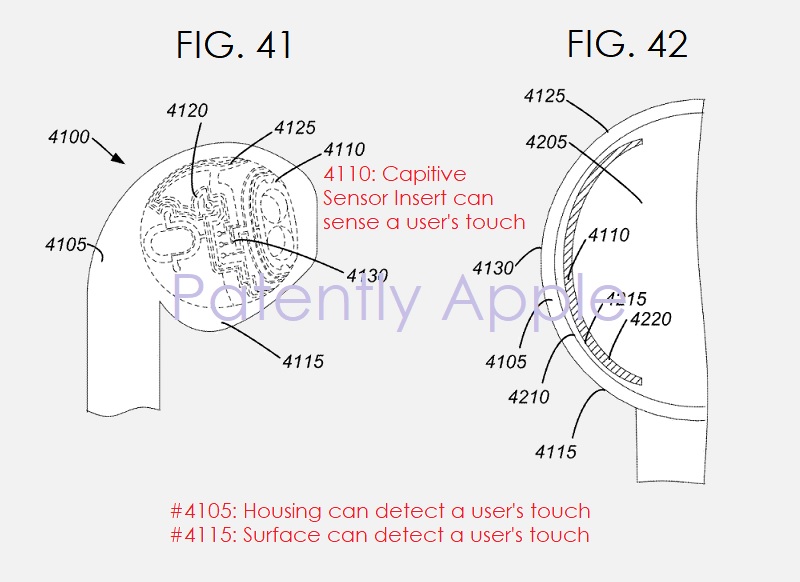 Apple's patent FIG. 42 is a cross-section of the earbud and the capacitive sensor insert illustrated in FIG. 41.

Apple's newly granted patent covers their invention relating to Ni--Cr--Nb--P--B alloys bearing Nb and B that are capable of forming metallic glass and have critical rod diameters of at least 3 mm, and wherein the metallic glass demonstrates a high strength and/or high thermal stability of the supercooled liquid.

Apple keeps the application for this metal glass material a secret. All they state in the patent is that the alloys described in the invention may be used in consumer electronics, dental and medical implants and instruments, luxury goods, and sporting goods applications.

Apple's granted patent 10,000,834 was originally filed in Q4 2014 and published today by the US Patent and Trademark Office. The full title of the patent is formally "Bulk nickel-chromium-phosphorus glasses bearing niobium and boron exhibiting high strength and/or high thermal stability of the supercooled liquid." 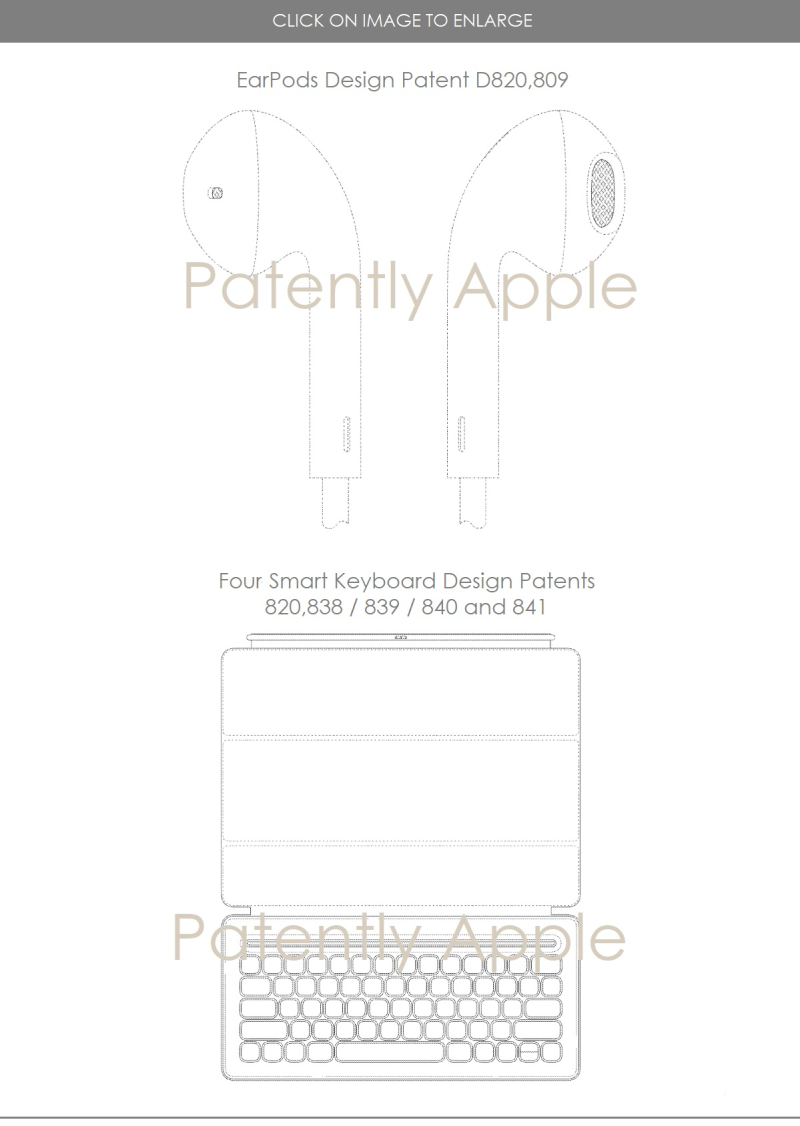 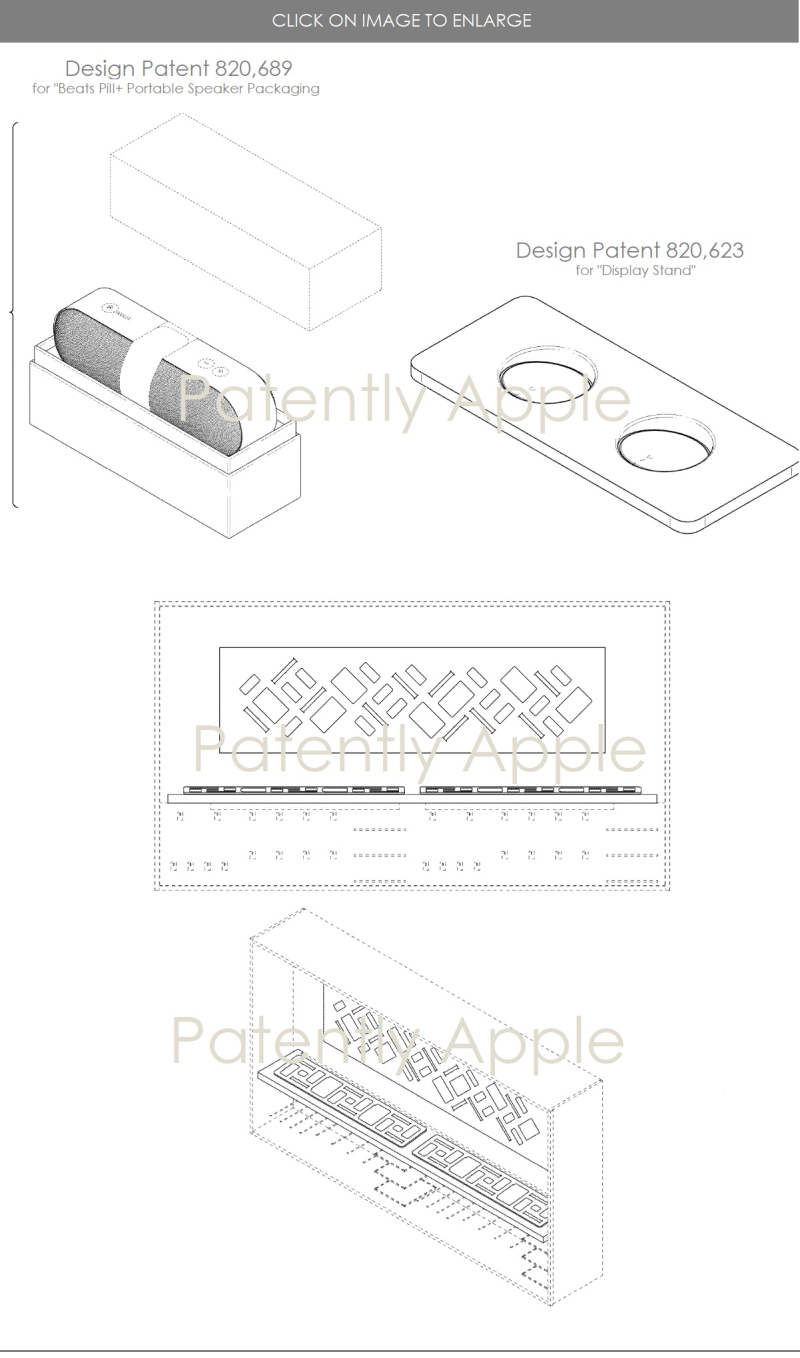 The Remaining Patents granted to Apple this Week 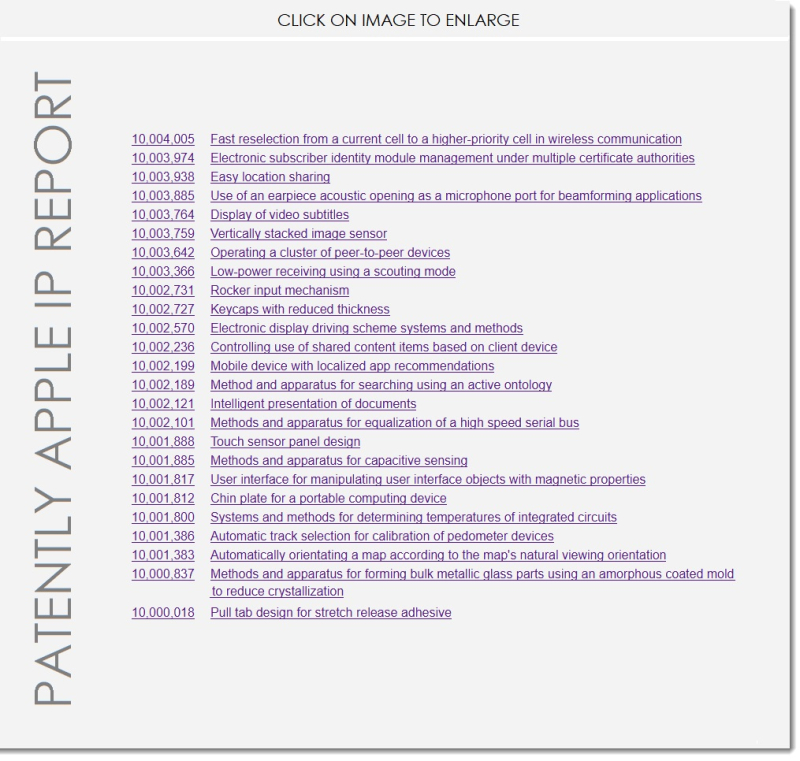