Apple Focuses Four new Ads about Creatives who choose to use the MacBook Pro for Music, Photography and Developing 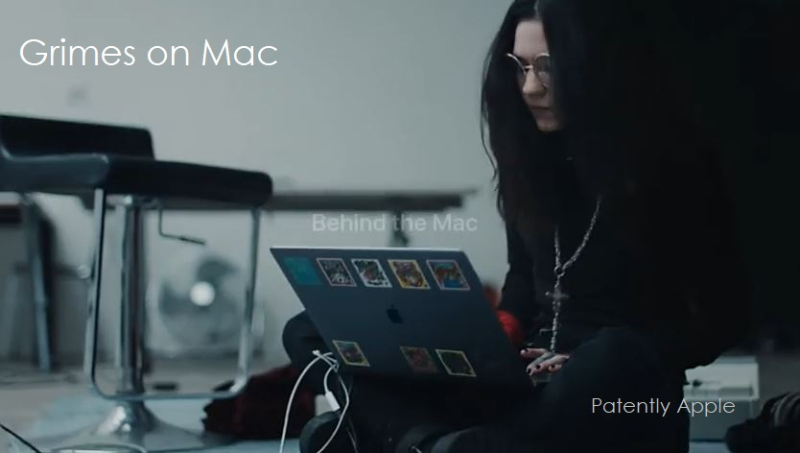 Yesterday Apple launched four iPhone X ad showcasing key camera features. Today Apple turns to the MacBook Pro with a round of four new ads covering a musician, photographer, developer and artists of one kind or another. For some, the MacBook is a tool for creatives where 100 MHz faster isn't the measure that impresses them.

Using a Mac as a portable recording studio allows Grimes to make music on her own terms.

As a photographer who is legally blind, Bruce Hall edits and retouches photos behind his Mac. With the help of accessibility features, Bruce can see the world around him. 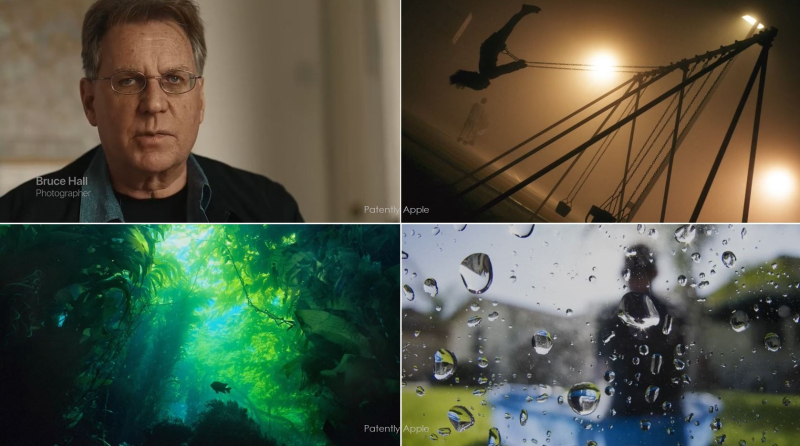 Bruce Hall: Has the MacBook improved my vision? Absolutely. It's allowing me to do things that I couldn't do a decade ago.

Behind the Mac people are making wonderful things and so could you. 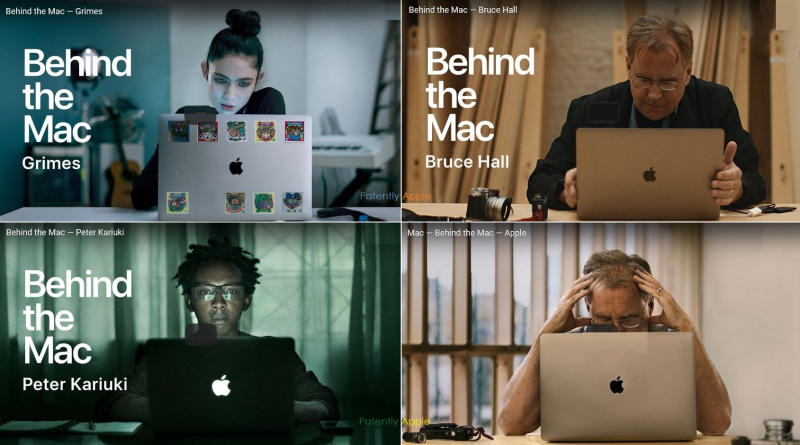