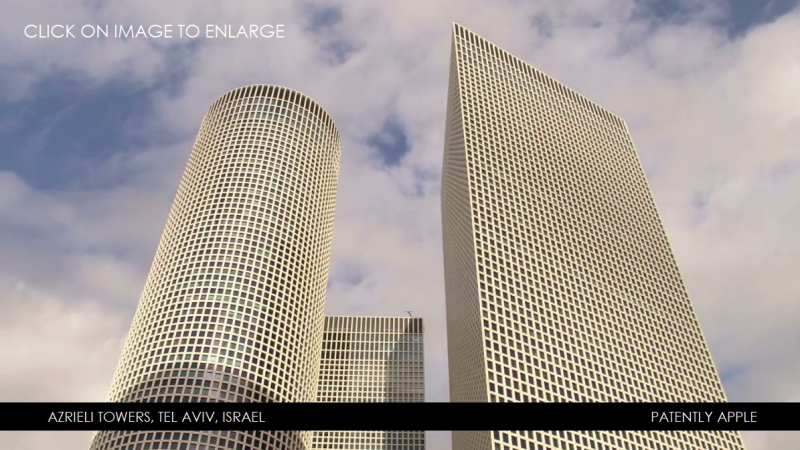 A new Israeli report claims that the Azrieli Group has begun negotiations for setting up the first Apple Store in a shopping mall to be opened in the new Sarona Azrieli tower. No deal has been signed yet as far as is known and there is no certainty that one will take place.

The Sarona Azrieli tower is the largest tower in Israel; the 61-storey tower is 255 meters high. This office tower also has 10,000 square meters of commercial space on three floors. It is located near the three older Azrieli towers. Azrieli is about to construct another tower in the vicinity. Construction of the Sarona Azrieli tower, which is located in the Sarona compound on the historic site of the Knights Templar in Tel Aviv, was completed in 2017. Companies renting space in the office tower include Facebook Israel, international company Amazon, ironSource, Dropbox, Citibank, international research firm Nielsen, Regus International, electrical company OPC, Ladbrokes, SimilarWeb, LABS, and many others.