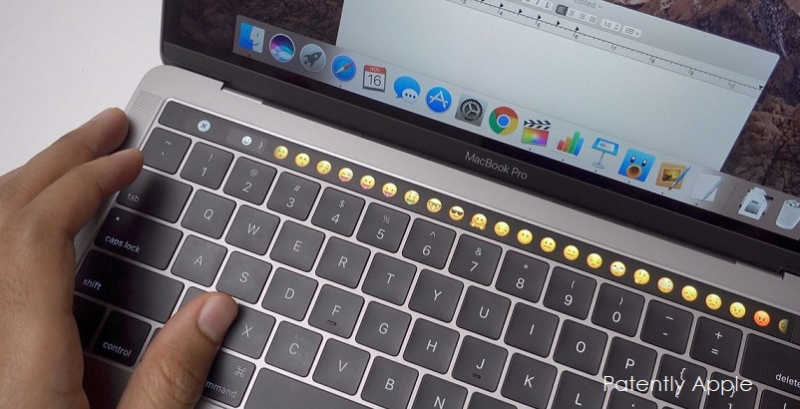 Apple was hit with two class actions (one and two) in May over the MacBook Pro's faulty keyboard that uses a butterfly key mechanism. Now that June has kicked in, a third class action lawsuit over the same issue was filed yesterday June 2, 2018 on behalf of Diego Binatena individually and on behalf of all others similarly situated

Just prior to the class actions being filed in May, a petition came to light from Charge.org that demanded Apple take action to fix their MacBook Pro's faulty keyboard. The petition was backed by a number of longstanding Apple bloggers such as John Gruber of Daring Fireball.

Overview of the Action

The Plaintiff's complaint before the court begins with an overview of the action that is presented as follows:

"Plaintiff brings this class action on behalf of himself and others who purchased MacBook Pro laptop computers on or after late 2016 with defective "butterfly" keyboards. These keyboards are prone to failure, and, when replaced, often fail again.

Apple is a market leader in the manufacture, marketing and sale of computers and computing devices. In late 2016, Apple introduced a new version of its high-end MacBook Pro laptop, featuring new a "butterfly" keyboard, which is more compact than previous keyboards. This keyboard, however, is particularly prone to failure, especially when dust or other debris becomes lodged underneath the keys.

The cost of replacing a keyboard is approximately $700.

Unfortunately, replacing failed keyboards with the same butterfly keyboard does not fix the issue – the replacement keyboards are also prone to the same failure.

Keyboards are an essential part of a laptop computer. Without a functioning keyboard, the utility and value of a laptop is vastly diminished.

In his testimony Mr. Binatena further described how the "b, n and m keys" were unusable. He brought his MacBook Pro to an Apple Store for repair and they only fixed the "b" key by replacing it.

He went back to the store 2-3 weeks later, being dissatisfied with the repair, and was told that his MacBook Pro was now out of warranty and it would cost $500 just for a full diagnosis of the problem and additional money for any repairs.

Why wasn't a full diagnosis done the first time around? I guess that will come to light during the trial if the class action gets the green light to proceed.

Count 8: Breach of Contract/Duty of Good Faith and Fair Dealing