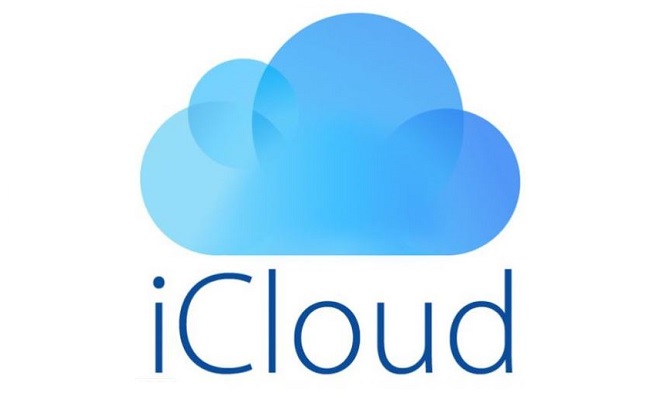 This afternoon Consumer Intelligence Research Partners (CIRP) released analysis of the results from its research on Apple, Inc. services for the fiscal quarter that ended March 31, 2018. CIRP found that Apple's service offerings have highly variable success in penetrating its US installed base.

For instance, iCloud has the greatest penetration, with 43% of Apple customers in the March 2018 quarter reporting using a paid iCloud account (Chart 1). 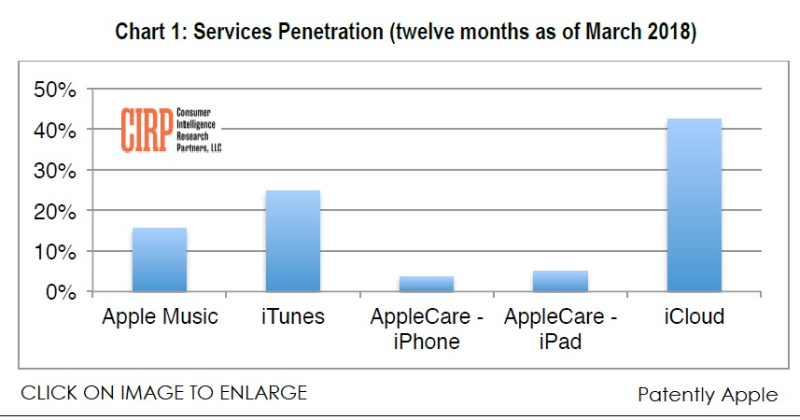 For Apple Care extended warranty, under 5% of iPhone and iPad buyers report purchasing this service.

Josh Lowitz, CIRP Partner and Co-Founder stated for the report: "Apple has created a comprehensive services business, which becomes more important as hardware sales reach their limits. It seeks to sell a range of services to its considerable installed hardware customerbase, with varying success.

Other services, Apple Pay and App Store sales, which we did not analyze here, could be also considerable."

Mike Levin, CIRP Partner and Co-Founder stated for the report that "iCloud has the greatest penetration. It's well-integrated into the Apple operating systems, so users store and access data, photos, music, video, and other files across all Apple devices. Thus, iCloud compares well to established competitors, such as Dropbox and Google Drive."

Lowitz added that "AppleCare warranties have much lower penetration. Warranty sales depend greatly on the retailer where a consumer buys a product. At Apple stores, Apple sells only AppleCare, while other retailers sell their own warranties. Since Apple stores have a relatively low share of iPhone and iPad sales, AppleCare's penetration and market share among extended warranties reflects that low share."