While Samsung wanted to Pay Apple $28 Million for Patent Infringement, the Jury's Verdict was for over Half a Billion 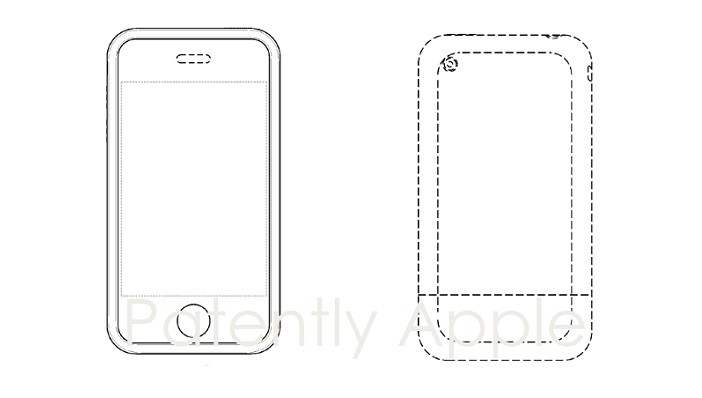 On Saturday Patently Apple posted a report titled "The Arguments in the Apple v. Samsung closed on Friday with Judge Koh Providing Jurors with Detailed Final Jury Instructions." The report outlined the difference between utility and design patents from Judge Koh's own definition; it illustrated some of the patent figures in the Apple-Samsung case and the detailed jury instructions.

The verdict that was due out earlier this week finally delivered a win for Apple, but a more subdued penalty than was hoped for. Apple was seeking 1 billion and the jury awarded Apple $533,316,606 – yet a far cry from the $28 million Samsung thought the patents were worth.

A nice kick in the head for Samsung … finally that is. The news was broken by C/Net's Stephen Shankland who was at the trial today. Should additional and more substantive commentary be available, we'll either add it to this report or file a second report if warranted. 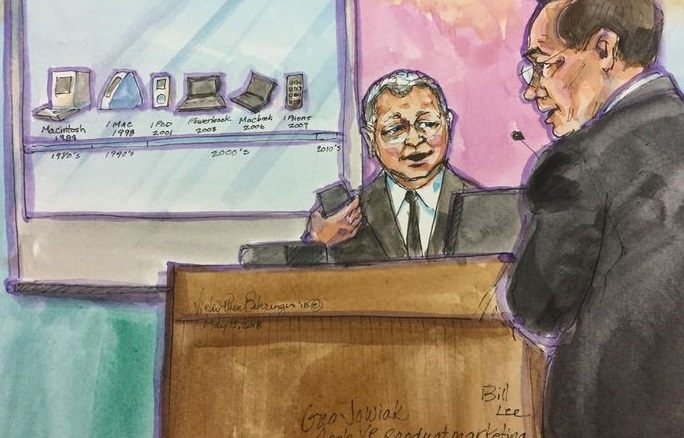 Later in the day a Bloomberg report added to this story by noting that to date, the Apple verdict was the third-largest U.S. jury award in 2018.

Michael Risch, a law professor at Villanova University School of Law in Pennsylvania told Bloomberg that "The verdict is a 'big win' for Apple. After the Supreme Court’s ruling, “Apple’s upside should have been capped at what it won before.  Beating that number at trial is a huge victory given that the Supreme Court has theoretically ruled against it.”

That also makes it a 'huge loss' for Samsung, "and shows the risk it took by continuing to fight. Samsung’s luck with the jury ran out this time, and Apple received a bigger proportion of what it sought." 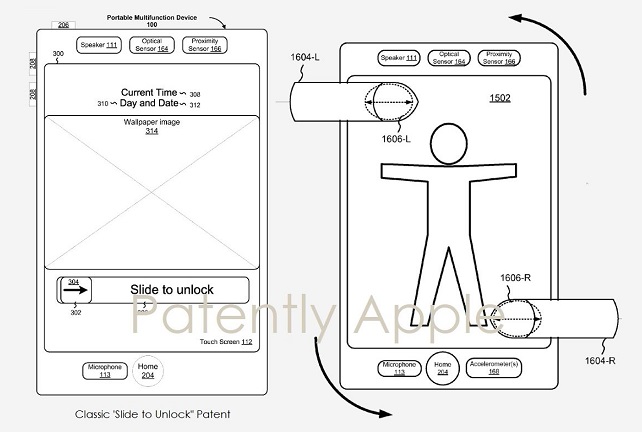