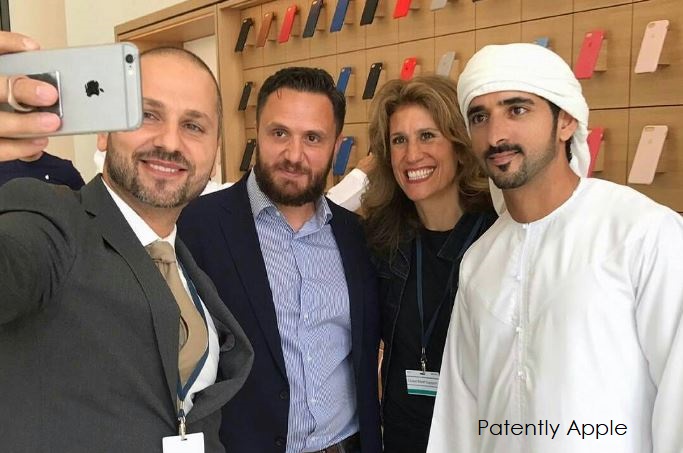 Apple has worked hard to open a series of Apple Stores in Dubai, especially a flagship store facing Dubai's famous fountain area with its massive winged doors doubling as solar panels. The United Arab Emirates (UAE) Crown Prince of Dubai was given a private tour of the new Dubai store last April. So it was positive news to learn today that one of the fruits of their hard work in the UAE could lead to the ban on FaceTime being lifted in the not too distant future. It's been illegal in the the UAE for years. A ban on FaceTime was lifted last year in Saudi Arabia. 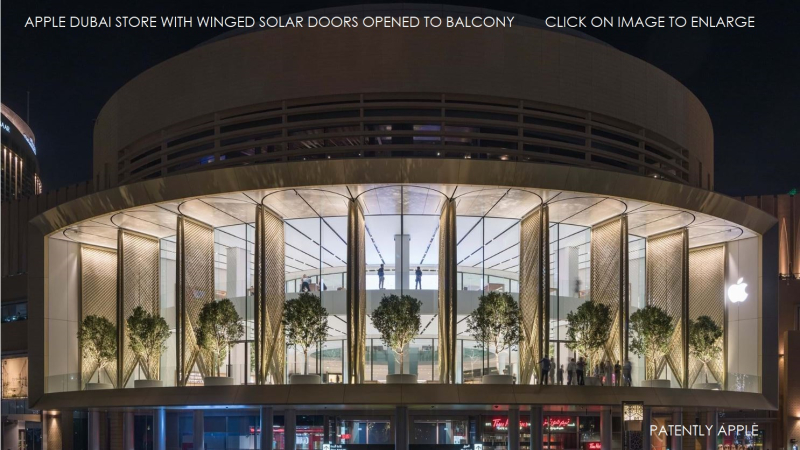 Only at the start of 2018 did the government take more robust steps to fully block Skype. Apple's FaceTime is not available on iPhones sold in the UAE, but the app is said to generally work if used on phones purchased abroad. The talks will come as welcome news to many residents put off by steep calling costs.

The UAE government, like many other Gulf states, often monitors its citizens' communications, and will likely try to access the information transmitted over the VoIP platforms if the bans are lifted. Encryption used in these platforms has been cited as a reason behind the ban, and January's crackdown on Skype came after Microsoft announced it would offer users end-to-end encryption." You could read more about this from CNBC and/or Gulf News.

If this is a sticking point, I'm sure something specific will have to be worked out with Apple too in order to get the ban lifted and Apple made no comment to CNBC on the matter.

It was also in the news that Facebook will be introducing a new video calling feature globally very soon. In a second Gulf News report today we learned that Facebook noted in their blog that "In the coming weeks, we'll bring video chat to Instagram and give friends a new way to spend time together – even when they aren't actually together." One source states it's not a done deal yet for the UAE as WhatsApp is still banned there.

At present, only two applications, C'Me and BOTIM have the licence to offer video calling services to residents in the UAE.

While large parts of the Middle East are still in the stone age and steep in radicalism, it's great that Saudi Arabia and the UAE are attempting to modernize so as to give their citizens positive avenues to work towards instead of falling back on religious fanaticism.

It was reported back in December that Apple was in talks with the Saudi Arabian Foreign Investment Authority to open their first flagship store in Saudi Arabia for 2019. 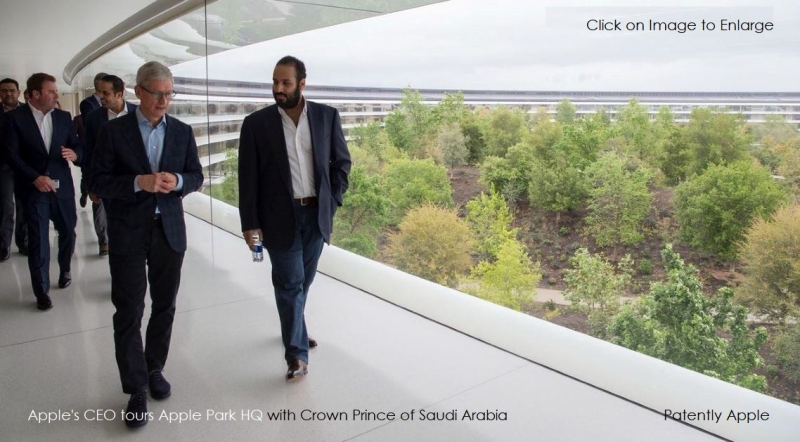 Apple's CEO also recently gave the Saudi Crown Prince a tour of the new Apple Park headquarters while discussing a series of positive projects including app development, education and health.