New Global, USA and China Smartphone Statistics are in for Q1 2018 with Specific Charts and Highlights Provided 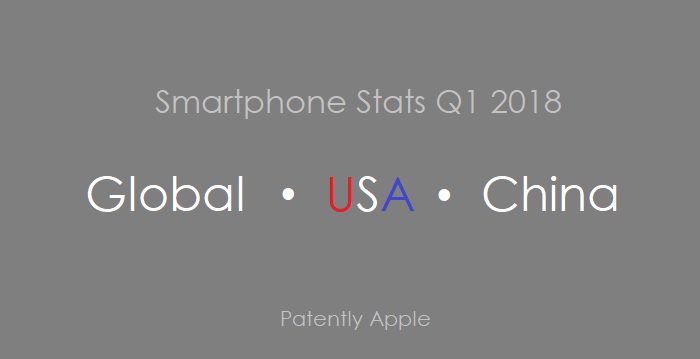 A series of new research reports published today provide us with Global, USA and China smartphone statistics for Q1 2018 that definitely shows us that Apple had a decent quarter in a market that generally was in decline. Each of the three segments provide individual highlights and charts for the quarter that are worth noting. Most charts below could be slightly enlarged by clicking on the images. 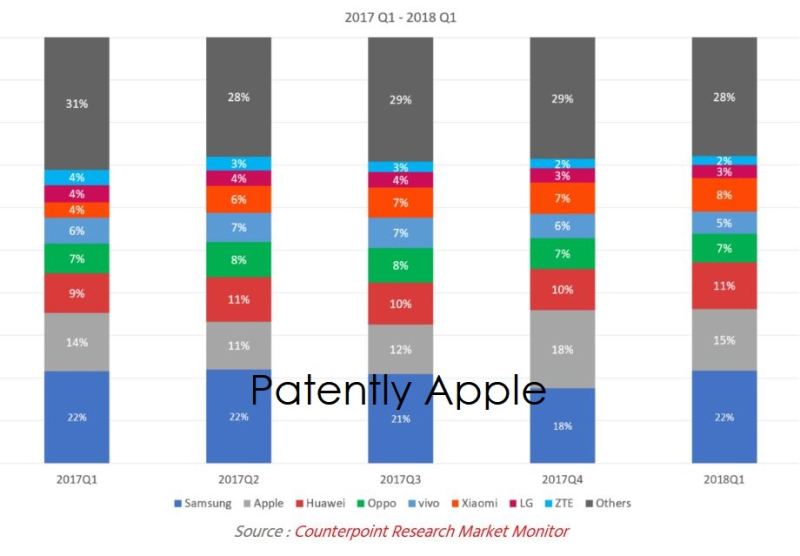 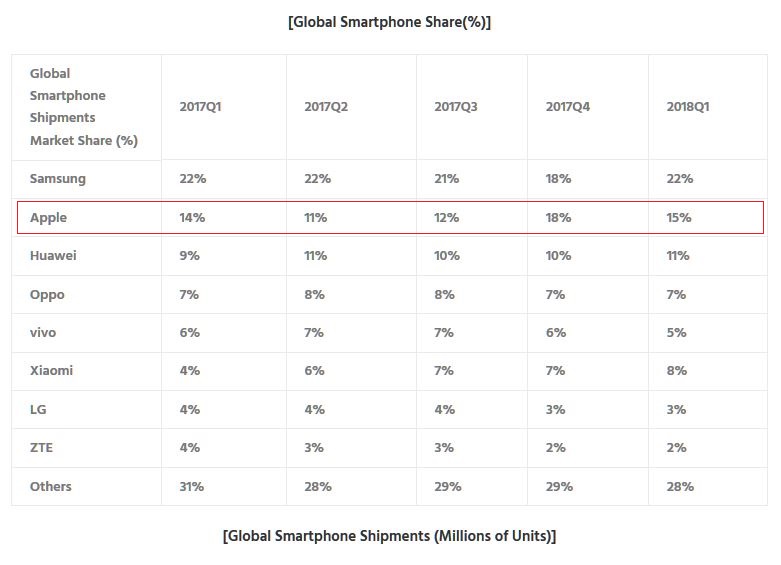 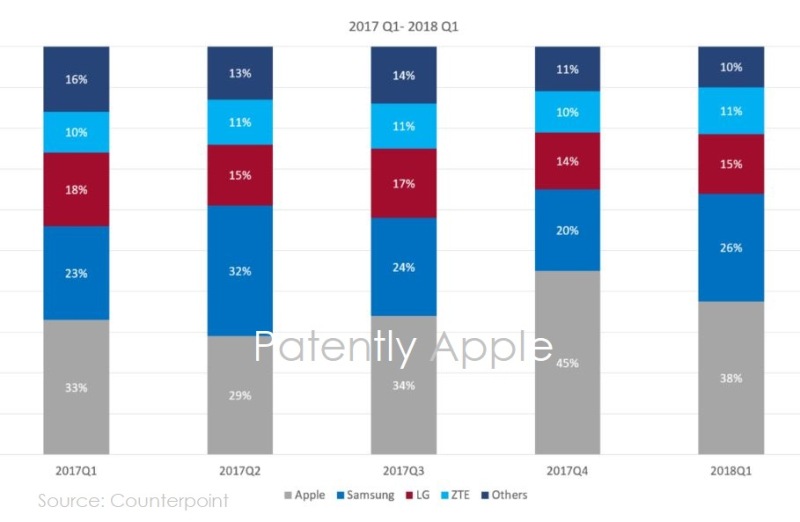 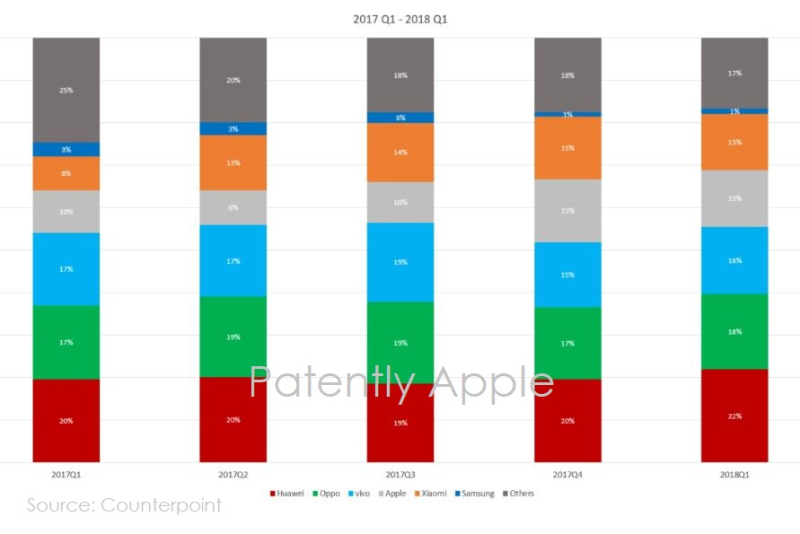