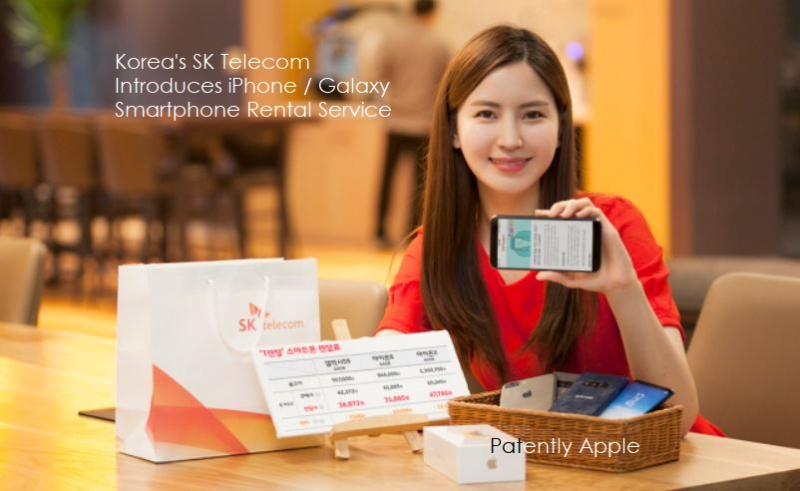 It's being reported today that starting tomorrow consumers will have an option to borrow new high-end smartphones with slightly lower monthly payments instead of buying one.

No additional fee is required to subscribe to the T Rental service, while the contract is fixed at 24 months.

Borrowers can later decide to own the rental phones, if they pay the rental fees in lump sum.

SKT will run the rental program as the first among Korean mobile carriers in partnership with asset management firm Macquarie.

Another Korean mobile carrier KT is also preparing to introduce a similar rental service, according to company officials, although they could not comment on the timing yet.

Smartphone rentals are becoming a global trend. Similar programs are already being run by T Mobile in the United States and Telstra in Australia.