Creepy: Amazon's Echo Secretly Recorded a user's conversation and emailed it to someone 176 Miles Away 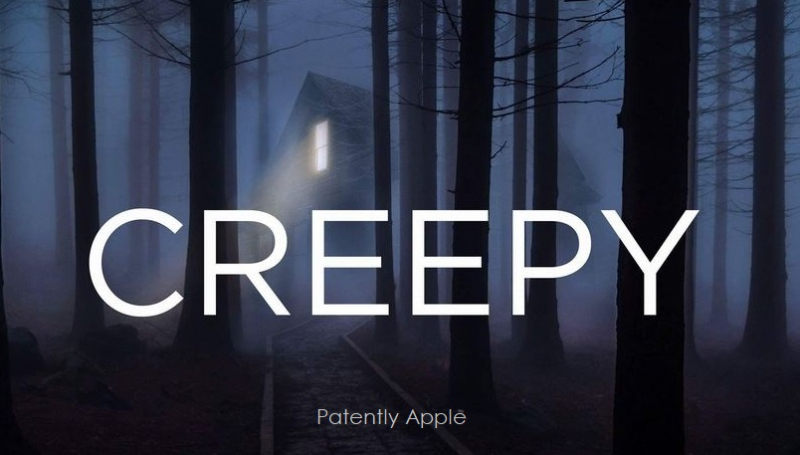 Last week Patently Apple posted a report titled "Amazon's Smart Speaker Market Share Plummets as Competitors Google, Apple and Alibaba begin to Challenge Echo." Today it looks like Amazon's Echo could be in store for another drop in market share due to a news story out of Portland that's very disturbing. This is so complicated a discovery that there's no way that it could have been an accident, unless the whole story could be proven to be a hoax, which I rather doubt.

The report claims that "A Portland family contacted Amazon to investigate after they say a private conversation in their home was recorded by Amazon's Alexa -- the voice-controlled smart speaker -- and that the recorded audio was sent to the phone of a random person in Seattle, who was in the family's contact list.

"My husband and I would joke and say I'd bet these devices are listening to what we're saying," said Danielle, who did not want us to use her last name.

Every room in her family home was wired with the Amazon devices to control her home's heat, lights and security system.

But Danielle said two weeks ago their love for Alexa changed with an alarming phone call. "The person on the other line said, 'unplug your Alexa devices right now,'" she said. "'You're being hacked.'"

That person was one of her husband's employees, calling from Seattle. Check out the video report below that aired last night in Seattle.

Danielle listened to the full conversation when it was sent back to her, and she couldn't believe someone 176 miles away heard it too.

Danielle stated: "I felt invaded. A total privacy invasion. Immediately I said, I'm never plugging that device in again, because I can't trust it." 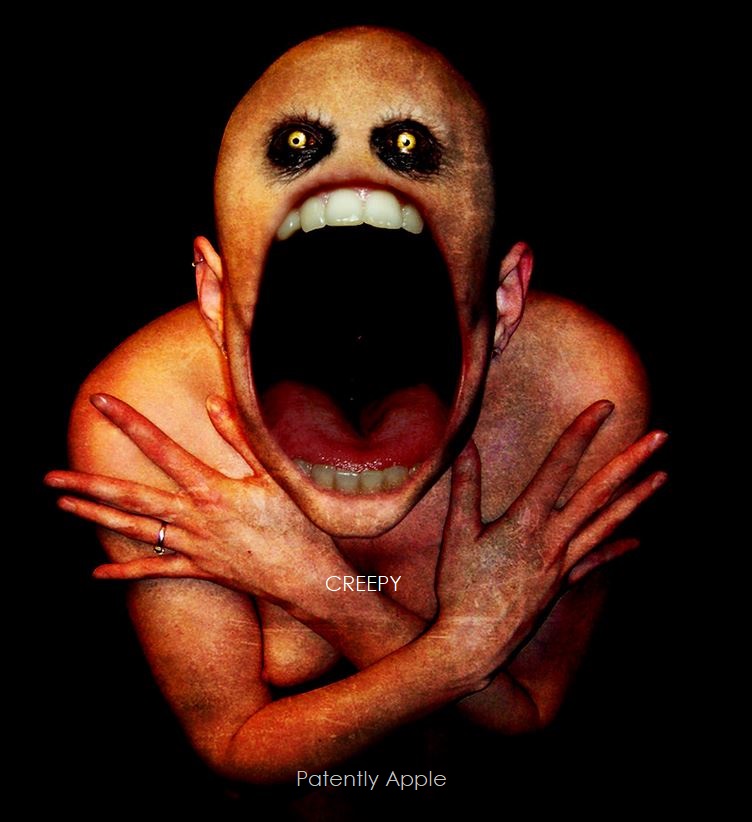 For more on this check out the full report here.

What's with Silicon Valley? Why are these engineers building in listening capabilities that can secretly double as recorders? Is it Government driven?

Now that both smart speaker leaders have been caught on this same issue, how could you ever trust these things? It reminds me of the majority of tech fans who tape up their webcams because it's just creepy to think that some wacko could be spying on you. Even Zuckerberg tapes up his MacBook Pro's camera – and he's from Silicon Valley.

Year's back I had accidently landed on a university website doing a search for something when I was shocked to see myself at the computer. For a second I thought I was looking at someone else until it hit me: WTF that's me! How did these students pull that off? I don't know, I don't care, I don't trust webcams now. It's not theoretical, it happened to me.

HP has a nice design that is only activated once you press down on the top of the camera that then pops up like a toaster. I guess it's a compromise. But the issue opens up Pandora's box. If my webcam and speaker can record me in my office, is my mic safe? Can someone be listen in?

In the end I don't know if Apple could claim HomePod is unable to record conversations being that Siri is there to listen to your every command. Apple stands for security, right? So I may actually trust them a little more, but always with a healthy dose of skepticism.

Will these discoveries hurt the front runners in the smart speaker race? Could it spill over to Apple's HomePod?

Like the Portland lady said, once you feel invaded, how do you ever get that creepiness out of your head? I guess only time will tell if this is a flash in the pan moment or something more damaging. For now that's an open question.