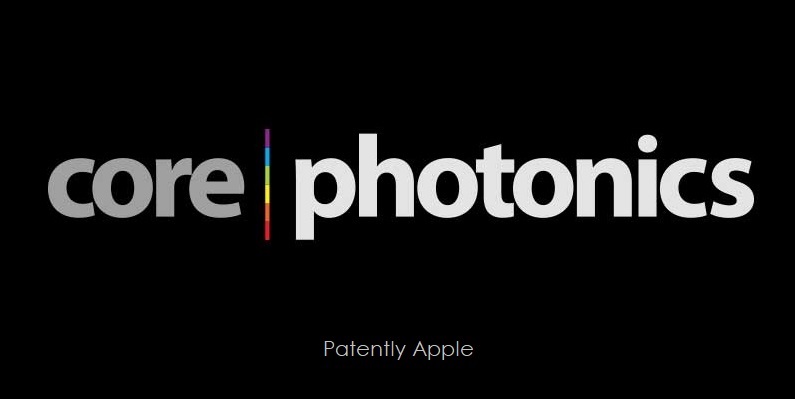 The blunder of the original patent infringement lawsuit was that it focused entirely on the dual lens camera of the iPhone 7 Plus. There was no mention of iPhone 8 Plus or iPhone X.

In the second lawsuit they add one addition patent 9,857,568 titled "Miniature telephoto lens assembly" that they believe Apple has allegedly infringed. They waited until the U.S. Patent Office granted them that patent in January of this year. 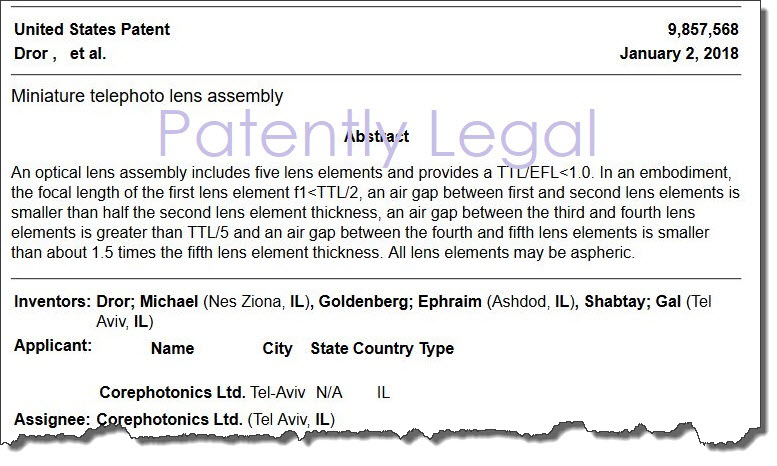 This patent covers iPhone X and iPhone 8 Plus in more detail. The iPhone X launched in November, introduced in September 2017. So how could Apple have willfully infringed their patent if it was only granted in January of this year?

In the original lawsuit, Corephotonics "relationship with Apple" took up a single paragraph. In the second lawsuit filed yesterday, that segment magically expanded to 17 paragraphs.

In their first patent infringement filing they listed patent 9,568,712 and only pointed to the iPhone 7 Plus camera. In yesterday's filing, the very same patent now covers alleged infringing products iPhone X and the iPhone 8 Plus.

It's basically a redo of their first patent infringement lawsuit filed in November with the addition of one new patent that wasn't available at the time of the original lawsuit.

Patent infringement case 5:2018cv02555 covered in today's report was filed in the California Northern District Court, San Jose Office. The Presiding Judge in this case is noted as being Judge Susan van Keulen.