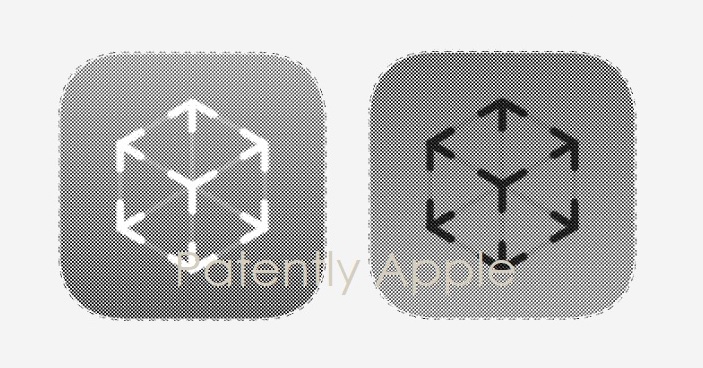 In this segment of 'At the End of the Day' we cover stories relating to some insight into Apple's WWDC 2018 event kicking off Monday; a new braille display standard that Apple supports and Microsoft's Groove App for iOS and Android officially dies on December first.

WWDC 2018: Apple Is Set to Unveil AR Upgrade, Software to Manage iPhone Use

According to Bloomberg, "Most of this year's WWDC will still be devoted to making users want to pick up Apple gadgets. The company plans to show off its prowess in augmented reality by upgrading relatively new tools for iPhones and iPads. AR imposes 3-D digital images on people's view of the real world. Chief Executive Officer Tim Cook sees the technology as potentially revolutionary as the smartphone.

The company is working on a pair of new Apple Watches that keep the overall size of the current models, but include slightly larger, edge-to-edge screens, according to a person familiar with the product's development.

As a side note, it just so happens that Apple was granted a design patent for their AR icon / glyph on Tuesday. 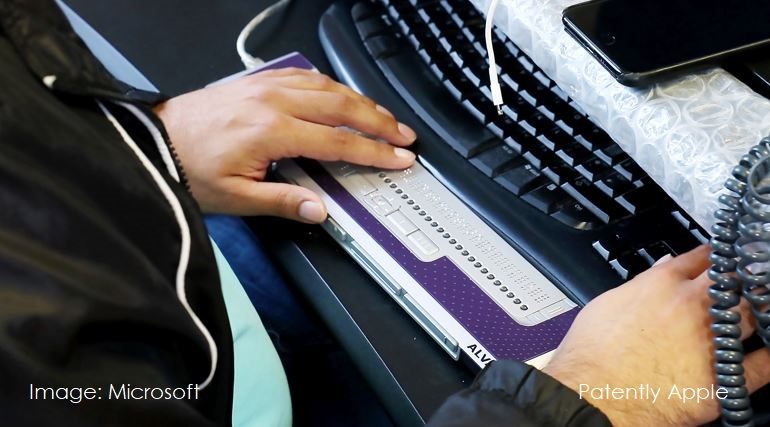 According to the USB Implementers Forum (USB-IF), the support organization for the advancement and adoption of USB technology, today announced a USB HID (Human Interface Device) standard for braille displays, representing a collaborative step toward greater technological accessibility for people who are blind or have low vision. The standard will make it easier to use a braille display across operating systems and different types of hardware. It will also simplify development, removing the need for braille devices to have custom software and drivers created for a particular operating system or screen reader.

Sarah Herrlinger, director of Global Accessibility Policy and Initiatives at Apple: "Technology should be accessible to everyone and Apple designs all products with that in mind. We're proud to advance this new USB-IF standard because we believe in improving the experience for all people who rely on braille displays to use their Apple products or any other device." 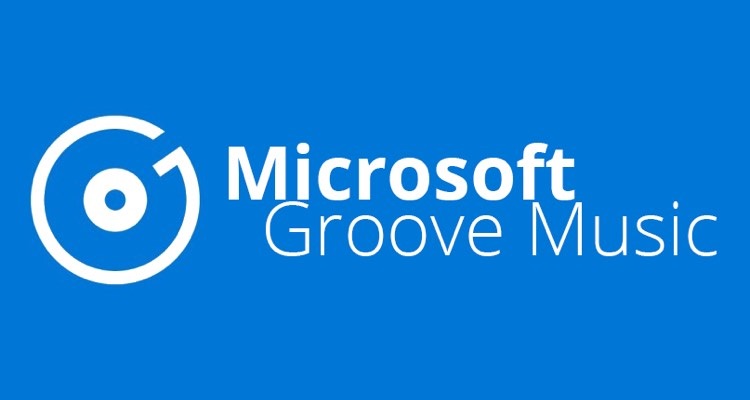 In October Patently Apple posted a report titled "Microsoft's Dream of Challenging iTunes & Apple Music is over as they Kill Groove Music." Microsoft kept it alive for Windows 10 but is now winding it down. Officially, Microsoft states that "On December 1, 2018, the Groove Music iOS and Android apps will be retired. Your personal music files will continue to be available in OneDrive. You can keep listening to those files, and your playlists, with the Windows 10 Groove Music apps on PC, Xbox, or Windows Phone.