The U.S. Patent and Trademark Office officially published a series of 45 newly granted patents for Apple Inc. today. Apple was granted an iPod patent dating back to 2009; another Glassimetal Technology patent covering nickel-iron, nickel-cobalt and nickel-copper glass forming alloys; and two more granted patents covering specific features of the AirPods case here and here. Apple's streak continues as they were granted five patents for the AirPods case in January, another in March and one in April. We wrap up this week's granted patent report with our traditional listing of the remaining granted patents that were issued to Apple today.

Apple's newly granted design patent covers a "Building." While this particular design was used for their Zhongjie Joy City Apple Store in China, the design is of course not restricted to a single store in a single location. 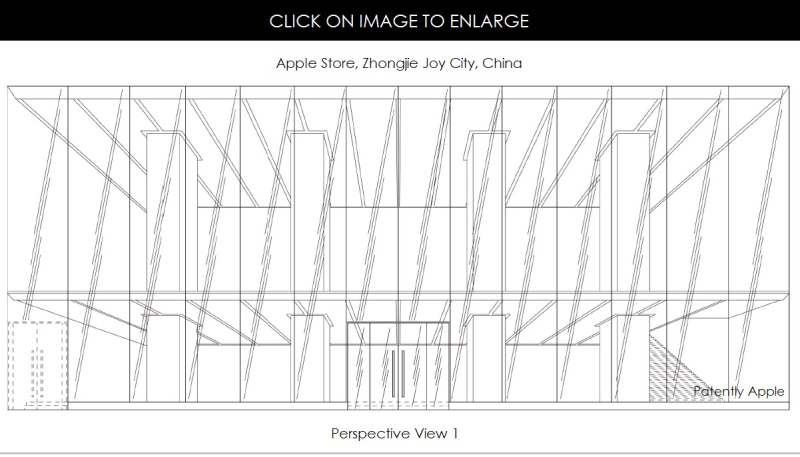 Apple's granted patent D816,866 was originally filed in Q4 2015 and published today by the US Patent and Trademark Office.

The store was granted a design patent in China in 2015. From design to finish, the Apple store actually ended up only having two support beams as noted in the photo below of the Apple Store Zhongjie. Whether a four beam store design was implemented is unknown at this time. 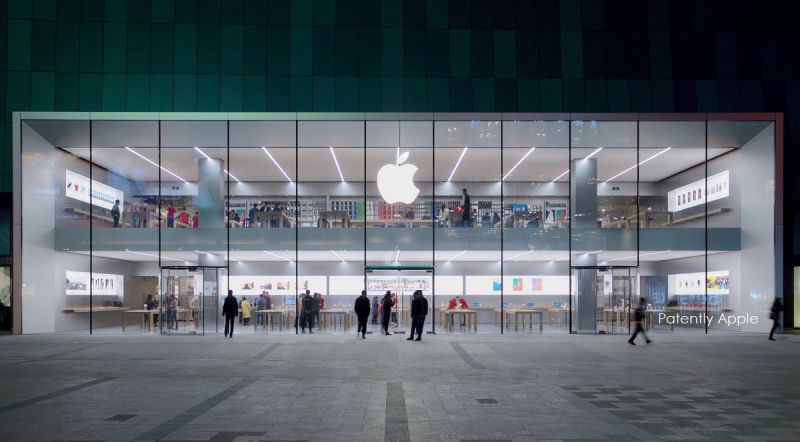 Other design patents granted to Apple today cover the MacBook Pro (D816,661); the backside of the Apple Watch for heart rate monitoring and inductive charging as noted below (D816,524); and the iPad Air Smart Case (D816,677). 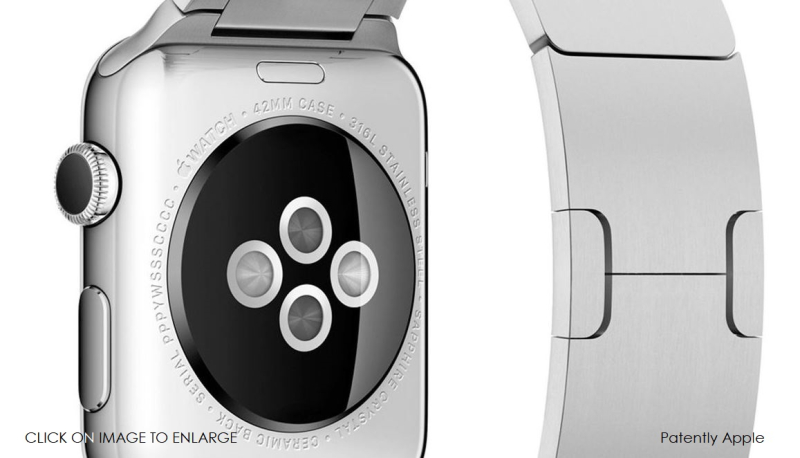 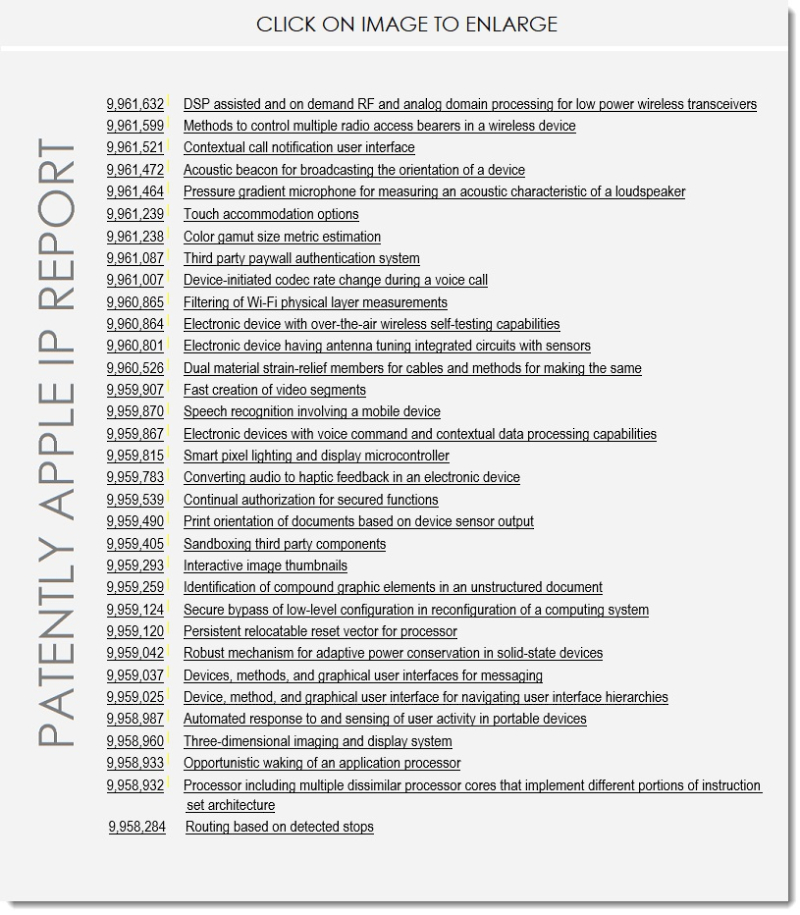