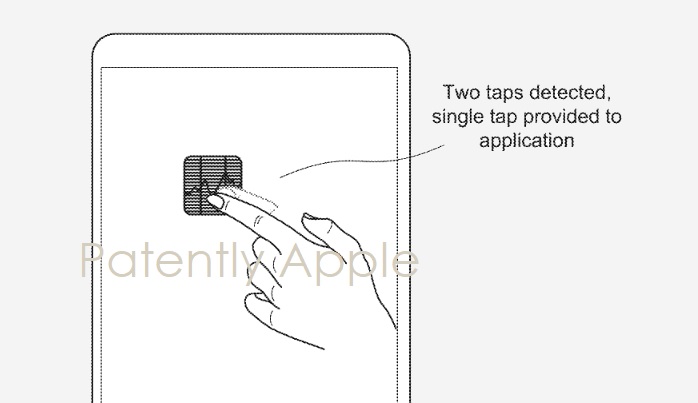 The U.S. Patent and Trademark Office officially published a series of 45 newly granted patents for Apple Inc. today. In this particular report we cover yet another Accessibility invention from Apple. Apple's Accessibility Support webpage provides those with different disabilities with the know how to use Apple's Mac and iOS devices with various different interfaces or interface enhancements designed just for them; so that they can operate Apple devices in a special manner to make life easier and be more productive.

Apple's newly granted a patent titled "Touch Accommodation Options" generally relates to methods and devices for providing touch accommodations to users with tremors or other fine motor impairments to improve the accuracy of such users' touch inputs on touch-sensitive surfaces. 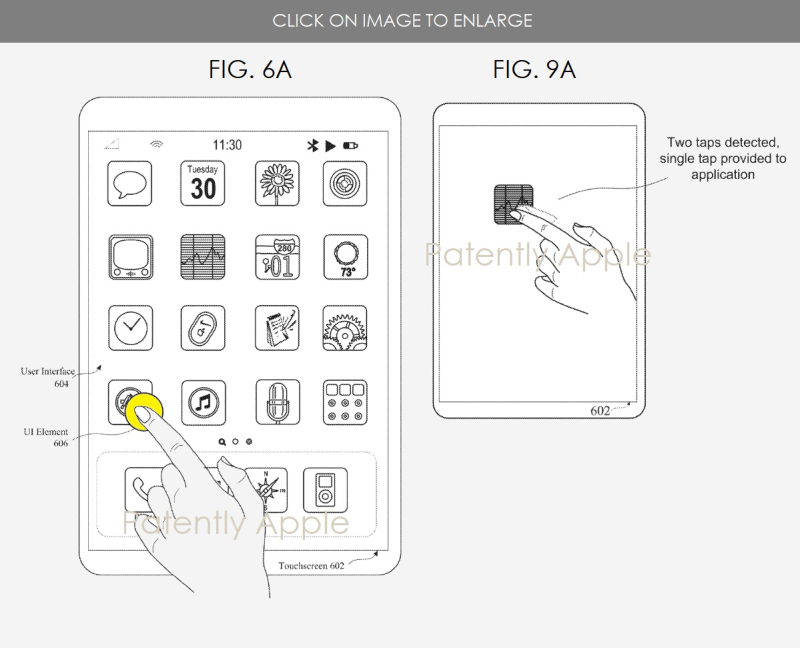 There is a lot of information in this granted patent along with over 25 patent figures to illustrate and support the description of this invention that you could review here.

Apple's granted patent 9,961,239 was originally filed in Q3 2015 and published today by the US Patent and Trademark Office.

One of the key inventors of this invention is Clare Kasemset. Clare is credited with having developed built-in accessibility solutions for iOS as well as managed a team of engineers responsible for VoiceOver, Zoom, accessibility in Apple apps, and more. In addition, Clare delivered Braille Screen Input, an eyes-free method of text entry for visually impaired users.

Apple also lists a secret engineer by the name of Chris Fleizach. Why is Chris a "secret" engineer? Well, when your profile on LinkedIn is simply listed as "Human" that's the first clue. Secondly Chris has been with Apple for over 12 years. I'm sure that Chris is a special Human at Apple or he would have been fired a long time ago.