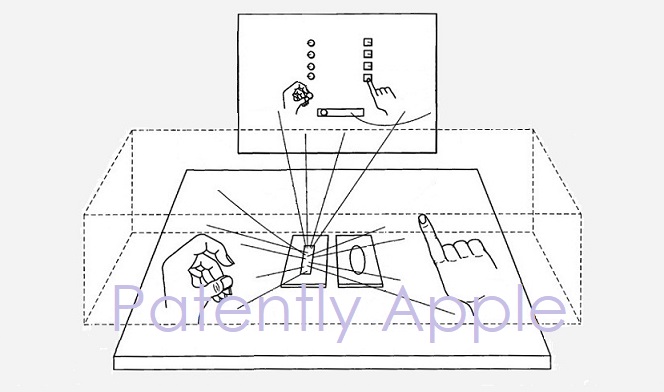 The U.S. Patent and Trademark Office officially published a series of 45 newly granted patents for Apple Inc. today. In this particular report we cover a single granted patent covering a 3D Imaging and Display System. Apple's patent covers a sophisticated 3D system that could generate an invisible space in front of the user that could allow them to work with holographic images or project their hands onto a screen in front of them to manipulate switches or move pieces of virtual paper or parts of a presentation. One could only image how this could be applied to 3D gaming, business or medical applications in the future.

Patently Apple first covered this invention extensively back in 2011. The report covered various aspects of Apple's invention in segments titled as noted below: 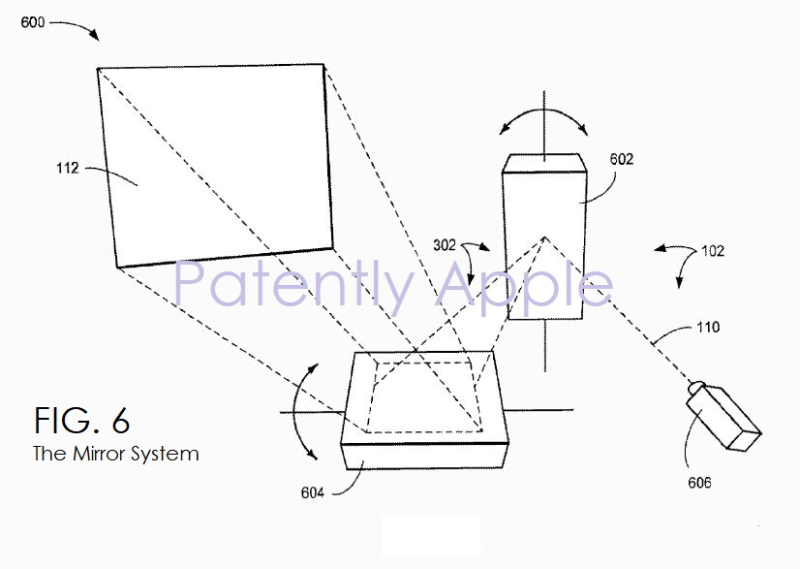 In the granted patent issued today, Apple's focus is on adding a new dimension relating to a "scanning apparatus" which covers 18 patent claims. The first patent claim states the following: