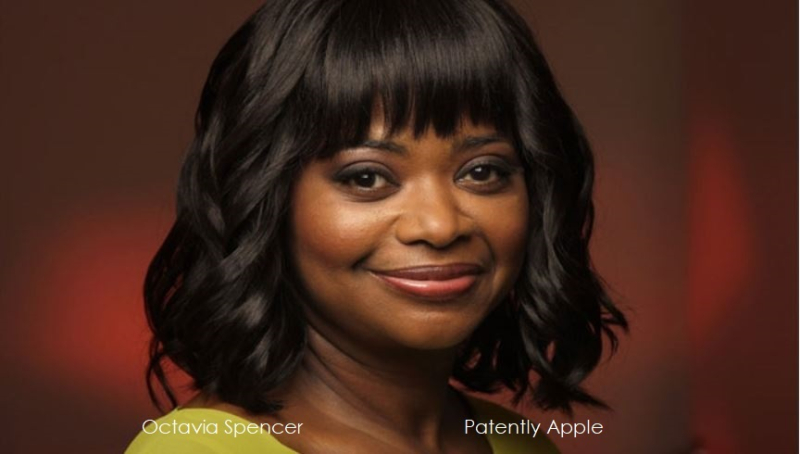 Originally Reese Witherspoon was to produce the series and was the only name floating around. Now we're learning from Variety that "Spencer, Spellman, Hello Sunshine's Witherspoon and Lauren Neustadter, Chernin Entertainment's Peter Chernin, Jenno Topping and Kristen Campo are exec producers of the series "Are You Sleeping."

Nichelle Tramble Spellman (of 'The Good Wife') created the show and will serve as showrunner. Apple has ordered 10 episodes but there's no word yet from Apple on a premiere date.