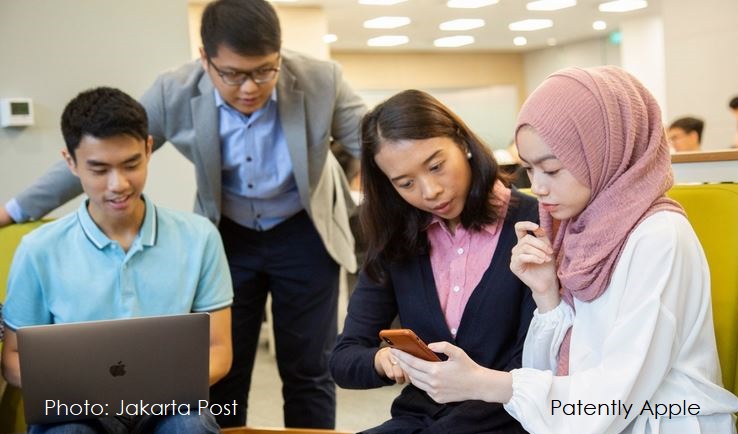 It's being reported that on Monday, Apple opened a developer academy in Bumi Serpkong Damai which is on the outskirts of Jakarta, the largest city in Indonesia with a population of 9.6 million.

The Jakarta Post reports that "The newly opened Apple Developer Academy is the first in Asia and third in the world, with two other academies located in Italy and Brazil. Apple plans to open at least two more academies, one in Java and another outside of Java.

Based on the government regulation, there is a 30-percent local content requirement for all 4G gadgets sold in Indonesia. The TKDN is calculated based on manufacturing, software and innovation development.

To comply with the regulation, Apple chose to use the TKDN calculation with a focus on innovation development, Industry Minister Airlangga Hartarto said on Monday.

The minister added during the inauguration of the academy in Tangerang, Banten that "In the past, [the public thought] TKDNs were about hardware. However, it is also about innovation."

Discussions about a plan by Apple to invest in the construction of a research and development (R&D) center in Indonesia began circulating in local media in August 2017. However, the tech giant decided to build an innovation center, instead of an R&D center for hardware and software.

"There are various types of R&D, such as for engineering and manufacturing. Instead of doing that, they are focusing on human capital and app development," Communications and Information Minister Rudiantara said.

The academy, inaugurated by Apple on Monday in collaboration with Binus University, trains local students to develop applications for the iOS operating system, with a total investment of US$44 million from 2017 to 2019. For more, read the full Jakarta Post report here.