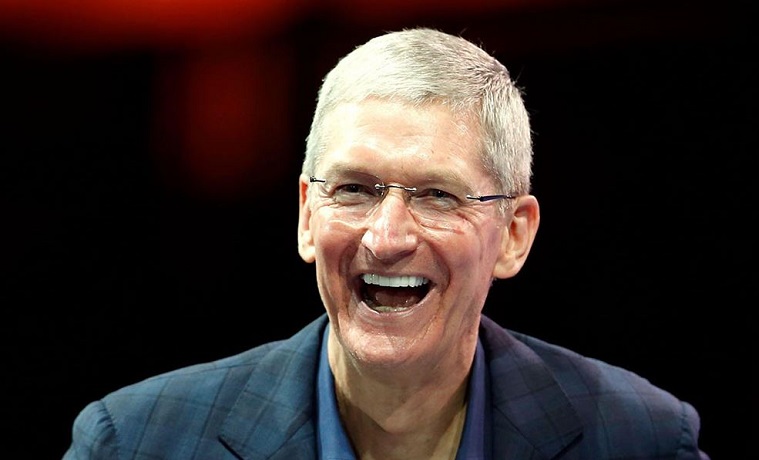 I've had a visitor to our site for years pretending to be an Apple fan and yet pounds away at Apple at every chance he gets. His last comment in-part read "I suppose it's about time. Amazon has had its own credit card for years. Jeff Bezos seems to always be ahead of the pack when it comes to making Amazon a powerhouse company."

Well, they may be a "powerhouse company" to some, but in reality, CNBC just posted a report stating that "Apple made more profit in three months than Amazon has generated during its lifetime." That puts that argument to rest. Amazon a powerhouse? I don't think so.

The report added that "One word may explain Warren Buffett's investment decisions on Apple and Amazon: profit."

CNBC further noted that Buffet told them on May 3 that "If you look at Apple, I think it earns almost twice as much as the second most profitable company in the United States."

The smartphone maker generated a $48.35 billion in profit during its fiscal 2017 and made $13.8 billion in net income during the March 2018 quarter.

In comparison, Amazon's total net income since inception is about $9.6 billion. The number was calculated by adding up all of Amazon's annual net income figures since its inception to the company's $1.6 billion profit in the March 2018 quarter.

Buffett puts less credence on aggressive future forecasts like those pounding the table for Amazon's potential. Buffet is probably attracted to Apple's current high level of profits versus Amazon's potential. For more on this, read the full CNBC report here.