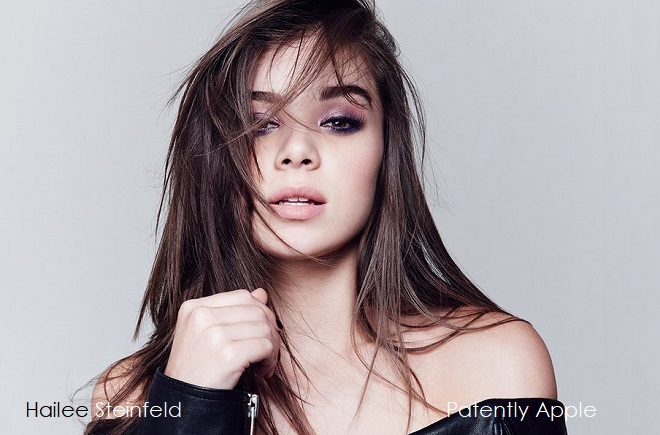 Written by Alena Smith (The Affair, The Newsroom), Dickinson is set during Emily Dickinson's era with a modern sensibility and tone. It takes viewers into the world of Emily (Steinfeld), audaciously exploring the constraints of society, gender, and family from the perspective of a budding writer who doesn't fit in to her own time through her imaginative point of view. Dickinson is Emily's coming-of-age story – one woman's fight to get her voice heard.

Born in 1830, Emily Dickinson is considered one of America's greatest and most original poets of all time. Source: Deadline

In other media news, we posted a report earlier today covering Apple launching a new Music Publishing Division that will also Include a sub-division to develop songwriters.

On another front, Recode interviewed James Murdock, CEO of 21st Century Fox last night and Recode's Peter Kafka asked Murdock if he had any advice for non-tradition companies getting into media.

In general, Murdock noted that it's interesting that there aren’t that many firms that have been able to be successful in a big way with a diversity of content in a consistent period. If you look at Apple, it's going piece by piece, one by one, show by show, etc., which is gonna take a long time to really move the dial and having something mega.I think that it's going to be challenging for Apple. You could read the full transcript or listen to the full interview with Murdock here.