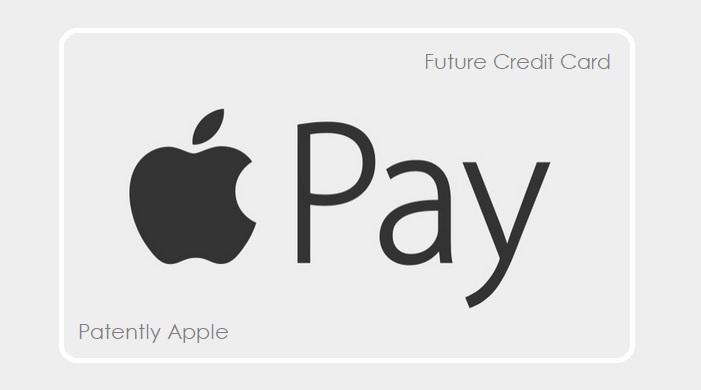 It's being reported by CNBC says that Apple and Goldman are planning a new Joint Credit Card that will reportedly carry the Apple Pay brand.

Apple & Goldman Sachs are planning a new joint credit card that would be Apple Pay-branded and could launch early next year - Dow Joneshttps://t.co/nuUalS6g89 pic.twitter.com/a9PKLhdftb

It's being reported that "Apple has decided to partner up with Goldman Sachs on a new joint credit card. Expected to launch early next year, the initiative is described as "a move that would deepen the technology giant's push into its customers' wallets and mark the Wall Street firm's first foray into plastic."

The report further noted Apple is part of a consortium that is lobbying Congress on financial regulations. Big tech firms, such as Apple and others, are well positioned to provide a whole host of financial services minus the legacy trap of antiquated technology – a significant challenge for traditional banks. Apple, uniquely, already maintains a well establish network of brick and mortar locations that boast some of the best revenue per square feet in the retail world. Can you say Bank of Apple? For more read the news on this at Crowdfundinsider.

You have to wonder if Warren Buffet was aware of this project in the works as his company aggressively upped their bet on Apple recently.

Patently Apple has covered Apple's early moves into the financial world by covering their many patents regarding Apple Wallet or iWallet and beyond in this archive.