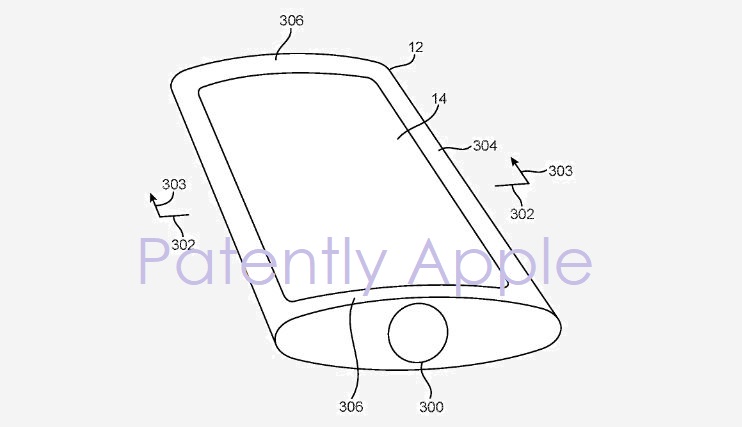 On Tuesday Patently Apple posted a patent report covering Apple being granted a patent for a smartphone with a wraparound display. Today the US Patent & Trademark Office published a patent application from Apple that advances a smartphone or iPod touch with a convex display.

Apple was first granted a patent for this invention back in 2015 and today we're able to see that Apple is adding specifics to their invention. Only time will tell if this flurry of IP activity surrounding curved wraparound displays for a smartphone and/or next-gen iPod Touch will materialize.

The main patent figure resembles that of an older iPod nano 5th generation as noted below without the controlling rotary click wheel. 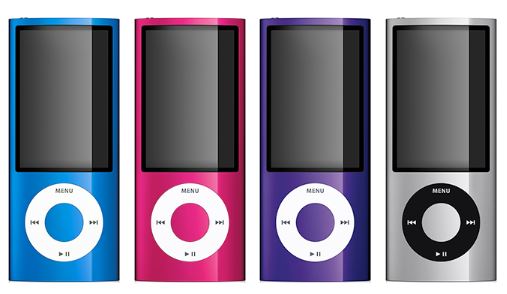 Continuation patents are always about adding or continuing aspects of an invention and the patent application published today specifies that the display will be an OLED display in patent claim #4.

In patent claim #14 Apple notes that the display comprises a flexible polymer substrate.

Our cover graphic represents Apple's patent FIG. 3 which is a perspective view of an illustrative electronic device with a convex display and a bezel formed from a housing structure.