A Korean Business Report Speculates that Apple will use LG's new MLCD Displays for it's new 6.1" iPhone Model 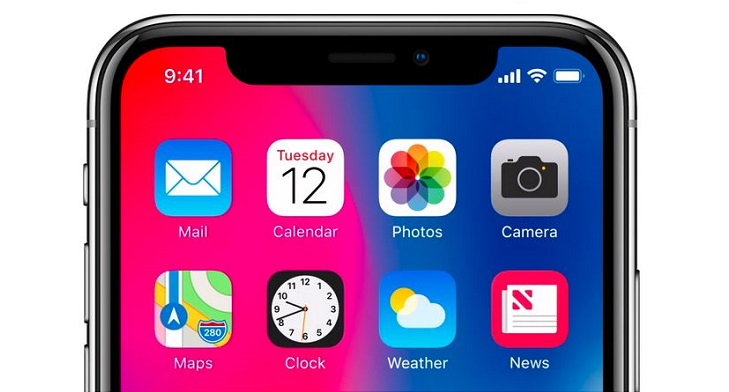 BusinessKorea states today that "Apple is expected to load its next 6.1-inch iPhone model with an MLCD+ display which LG used in its G7 ThinQ smartphone. The MLCD+ display realizes a bright screen with less power consumption than the IPS LCD display." Their only source however is "According to the smartphone industry on May 9."

The report further noted that "LG named the display of the G7 ThinQ 'Super Bright Display.' Its color reproduction rate is 100% on the DCI-P3 basis which expresses delicate colors close to nature even on bright screens. At the same brightness, the G7 ThinQ consumes 30% less power compared to the previous G6 model loaded with an LCD display."

BusinessKorea is betting on thin and un-named sources for their claim, so its far from a smoking gun. And while we believe LG's new MLCD is compelling and could provide Apple's new 6.1" iPhone with clear advantages over traditional LCDs, we're likely not to know what type of LCD display Apple has chosen until September unless there's a leak on this through supply chain sources later this year.

For now, claiming Apple has definitively chosen the new LG displays remains an interesting shot in the dark.