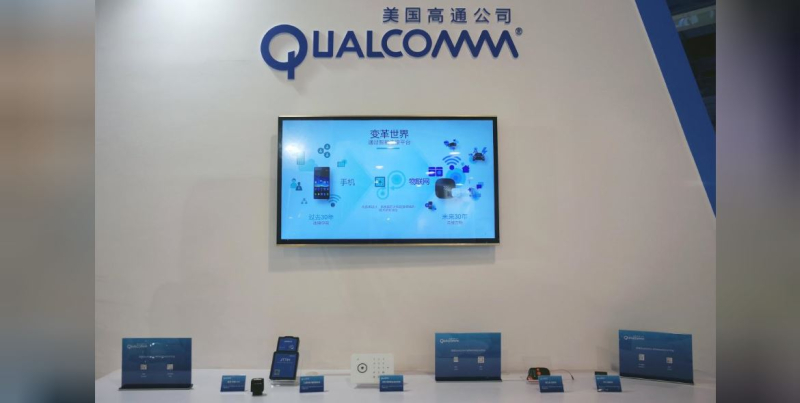 A new report this morning reveals that a move by the United States to ban American firms selling components to the Chinese telecom equipment maker ZTE Corp will also hit a target closer to home: Qualcomm, a major supplier of chips for ZTE's phones. Last year ZTE sold 46.4 million smartphones with half of the phones using Qualcomm chips.

The U.S. Department of Commerce slapped a seven-year ban on sales to ZTE on Monday for breaking terms of an agreement reached last year after it was caught illegally shipping goods to Iran. For more on this, read the full Reuters report here.