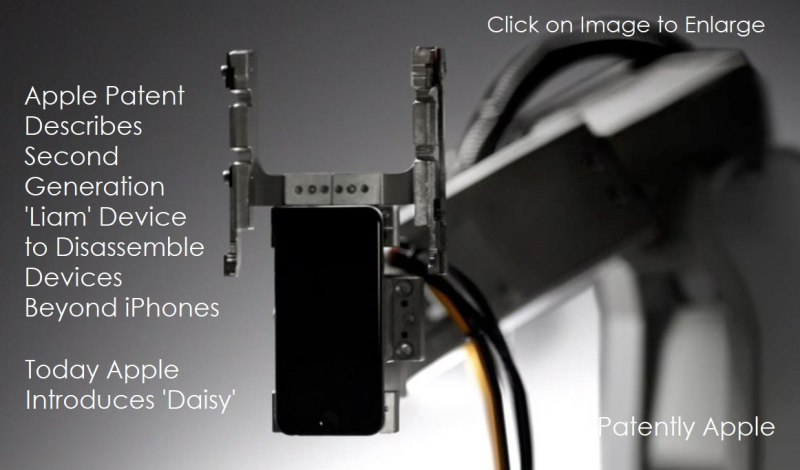 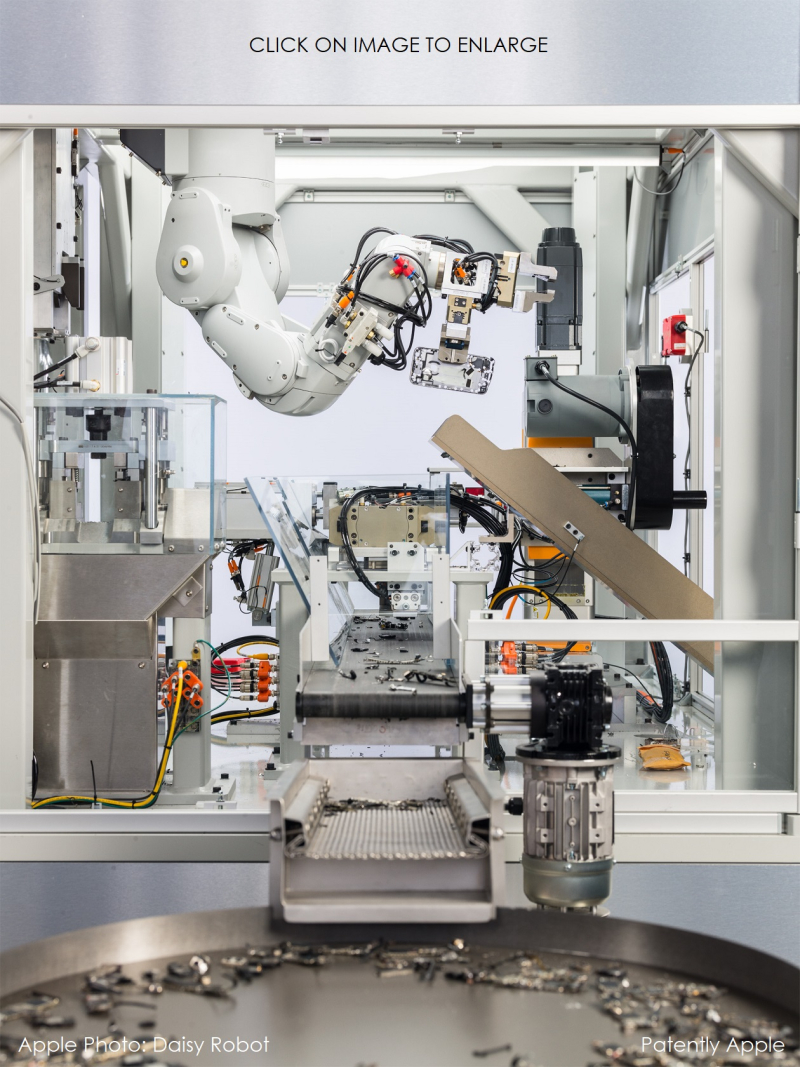 Ahead of Earth Day, Apple announced that for every device received at Apple stores and apple.com through the Apple GiveBack program from now through April 30, the company will make a donation to the non-profit Conservation International.

As part of its ongoing recycling effort, the company also debuted Daisy, a robot that can more efficiently disassemble iPhone to recover valuable materials. Both Apple GiveBack and Daisy support Apple's commitment to create a healthier planet through innovation — and help the company move a step closer to its goal of making its products using only recycled or renewable materials.

Apple's newest disassembly robot, Daisy, is the most efficient way to reclaim more of the valuable materials stored in iPhone. Created through years of R&D, Daisy incorporates revolutionary technology based on Apple's learnings from Liam, its first disassembly robot launched in 2016. Daisy is made from some of Liam's parts and is capable of disassembling nine versions of iPhone and sorting their high-quality components for recycling. Daisy can take apart up to 200 iPhone devices per hour, removing and sorting components, so that Apple can recover materials that traditional recyclers can't — and at a higher quality. For more on this, read the full Apple press release here.

At present, Daisy still appears to be limited to disassembling iPhones. Whether it will be trained (automated) to disassemble iPads and MacBooks in the future is unknown. 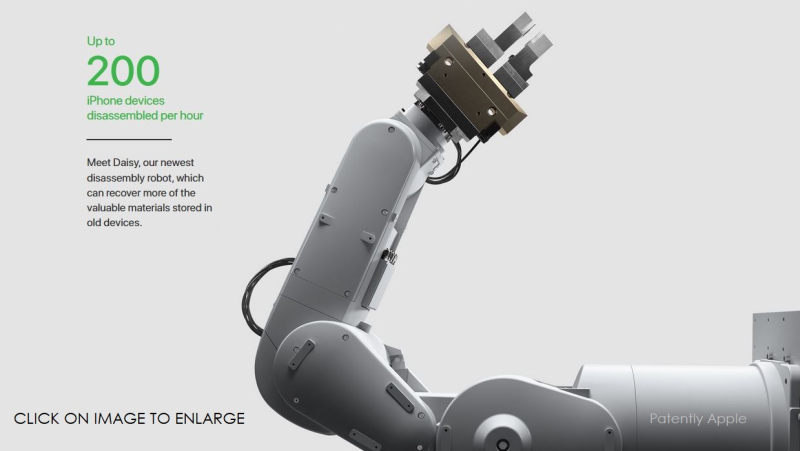