Three Ways the Newest US Tariff Announcement Could Affect the U.S. Smartphone Market 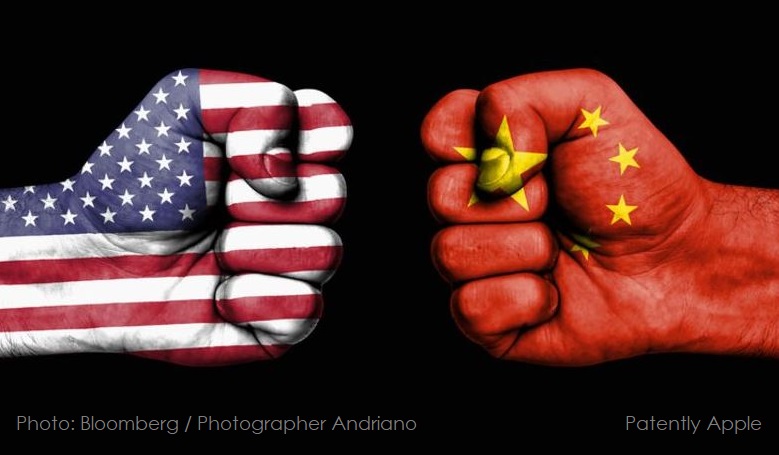 A report by a U.S. Counterpoint researcher and analysts looked at how new tariff's by the U.S. Government could effect the smartphone market and beyond. The report notes that U.S. Trade Representative Robert Lighthizer said that the proposed tariffs were specifically selected as they have the lowest impact on the US consumer. The list has been void of many consumer-focused items such as smartphones and laptops, as well as clothing and footwear. However, while many consumer goods have been currently left off, electronic components such as for telecommunication equipment, semiconductor components, and touch screens are still affected. How do we interpret these newest announcements?

What it Could Mean for Smartphone Imports

Analyst Maurice Klaehne stated in his report that there's a clear list of proposed items to be taxed, much of the telecom industry can breathe a sigh of relief. While tariffs and a potential trade war are still not ideal for the US market, the impact on the smartphone market was less than expected, which means that companies and consumers have much less to worry about.

However, there still are some uncertainties that should be watched closely. While the next imported iPhone may not have a 25% increase in taxes, there may still be some "hidden" increases that can drive up costs as components might be affected by tariffs.

Manufacturing is a big area that is targeted by the tariffs which could increase costs of production of components that are made in the US and get sent back into the global supply chain.

What it Could Mean for the Secondary Smartphone Markets

Klaehne further noted that if the tariffs go through as they are, "we might also see some changes to the repair and refurb market for cellphones in the US. Touch screens, often the most expensive component of cellphones, are on the list which would drive up prices for repairs and refurbished devices for consumers. This could affect major operators (e.g. Verizon), OEMs (e.g. Apple) and major distributors (e.g. Brightstar) as they have full life-cycle services."

The refurbished iPhone market is huge and in general, Apple leads in the refurbished market. So this may be one area of impact for Apple specifically.

A new forecast from IDC estimates that the market for used smartphones will grow from 81.3 million devices in 2015 to 222.6 million units in 2020, representing a compound annual growth rate (CAGR) of 22.3%.

For more on the impact of tariffs, read the full Counterpoint report here.