Telegram Sued by Russia's new KGB Service to gain Access to user Messages. Could Apple be next? 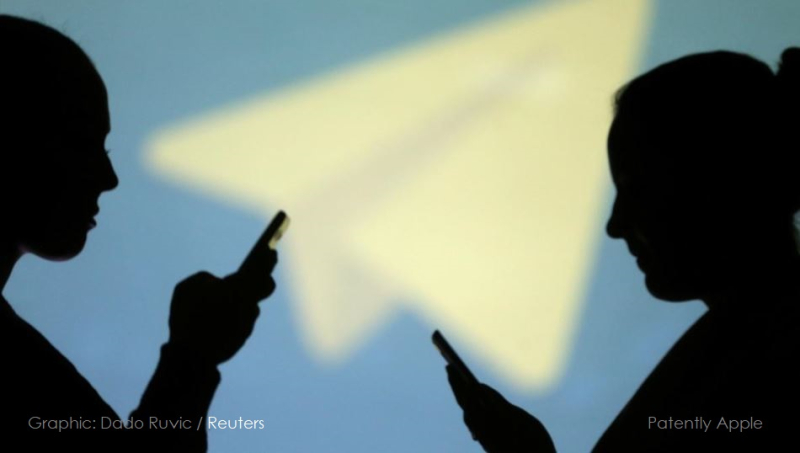 According to a new report today, "Russia's state communications watchdog said on Friday it had filed a lawsuit to limit access to the Telegram messaging app after the company refused to give Russian state security services access to its users' secret messages." If the lawsuit is successful in setting a precedent, could Apple be next?

Reuters report today that Telegram is "ranked as the world's ninth most popular mobile messaging app. Telegram is widely used in countries across the former Soviet Union and Middle East. Active users of the app reached 200 million in March.

As part of its services, Telegram allows users to communicate via encrypted messages which cannot be read by third parties, including government authorities.

But Russia's FSB Federal Security service has said it needs access to some messages for its work, including guarding against terrorist attacks. Telegram has refused to comply with its demands, citing respect for user privacy.

Russia's Roskomnadzor communications watchdog said it had filed a lawsuit at a Moscow court on Friday "with a request to restrict access on the territory of Russia to the information resources of ... Telegram Messenger Limited Liability Partnership." For more on this, read the full Reuters report here.

While activists demand privacy to keep the government out of their lives, apparently they were unaware that Facebook methodically and automatically scans user Messenger chats. Facebook has long been clear that its workers can review posts to ensure they comply with its community standards. But many users had assumed their chats on Messenger were private.

Why is it okay for Facebook to invade user privacy and yet all hell breaks loose if the Government, who would at least require a warrant, tries to gain access to messages and other data? The hypocrisy is staggering.

With Apple complying with China's demands for access to iCloud data, the EU is now working on a Law that could Force Companies like Apple to give up Customer Data on Demand.

With Apple's Tim Cook stating that Apple will comply with the law of the land on any issue, it's now up to the U.S. and other governments to tackle this issue legislatively instead of lawsuits.