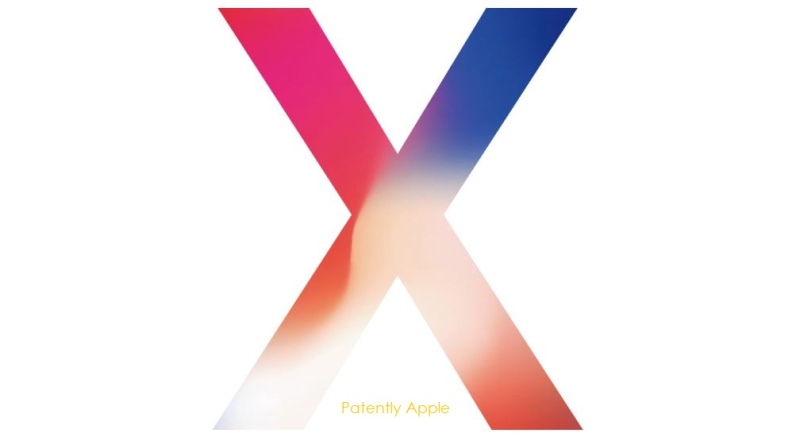 An analytical report today covering Q4 2017 is making the claim that the Global smartphone market has now reached its peak due to longer replacement cycles. Now key smartphone OEMs are under pressure to book profits. Of course that's nothing new for Apple who is known to be the most profitable smartphone company in the world by a wide margin. Today we learn that Apple has once again racked up the most profits in the smartphone industry for Q4 2017 in blowout fashion.

According to Counterpoint Research Analyst, Karn Chauhan, "Global handset profits declined 1% YoY, but Apple grew 1% YoY even with the iPhone X being available for only two months in Q4 2017."

With all of the whining on Wall Street over the price tag of Apple's iPhone X, the fact is that "The iPhone X alone generated 21% of total industry revenue and 35% of total industry profits during the quarter and its share is likely to grow as it advances further into its life cycle.

Additionally, the longer shelf life of all iPhones ensured that Apple still has eight out of top ten smartphones, including its three-year-old models, generating the most profits compared to current competing smartphones from other OEMs." 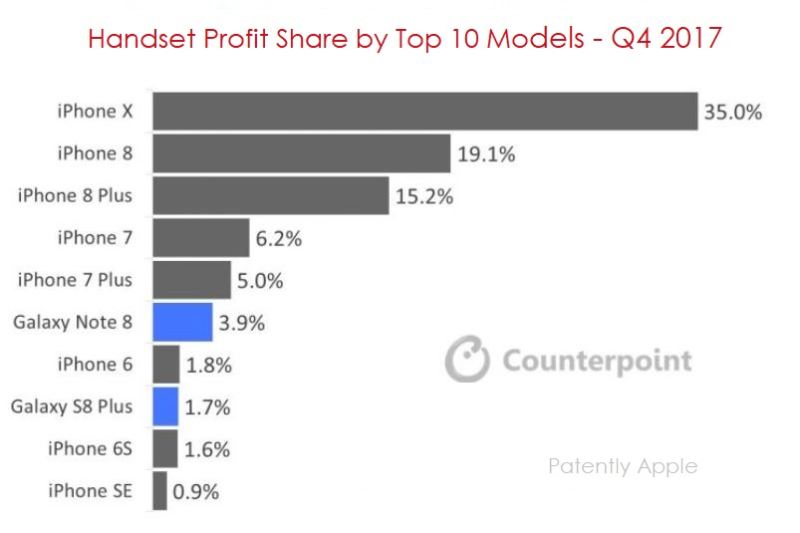 The iPhone X generated 5X more profit than the combined profit of 600+ Android OEMs during Q4 2017.