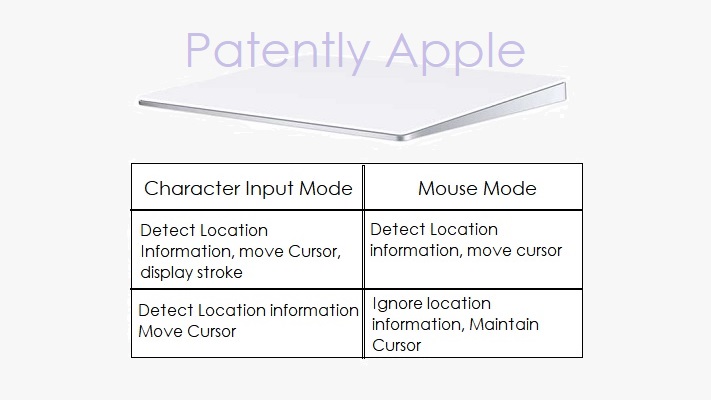 Samsung was granted a utility patent earlier this month for a device that mirrors Apple's Magic Trackpad yet with added Samsung Pen support for drawing, writing and doubling as a mouse with just a single button mode switch. A patent pending equivalent was filed by Apple in July 2016. 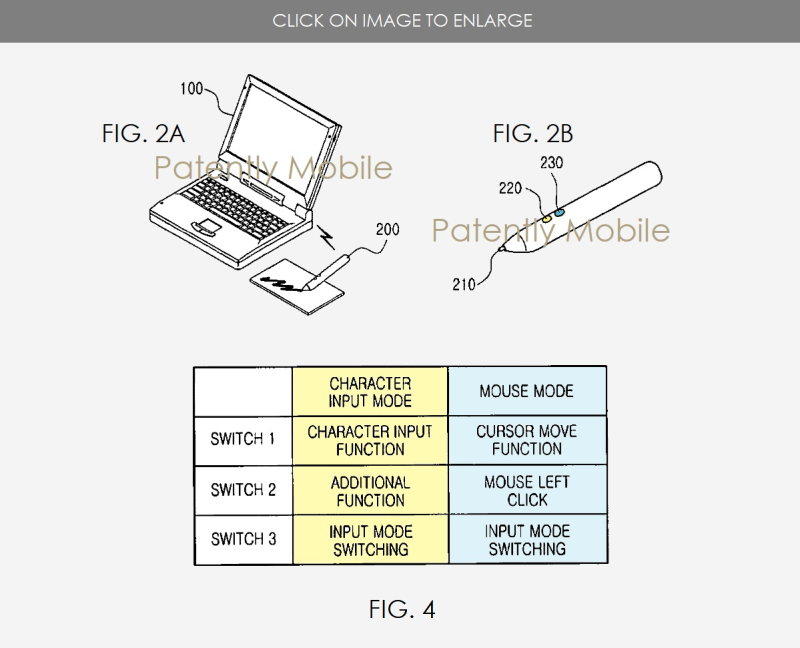 Samsung filed for this patent back in July 2010, the very same month that Apple announced their new accessory device, Magic Trackpad.