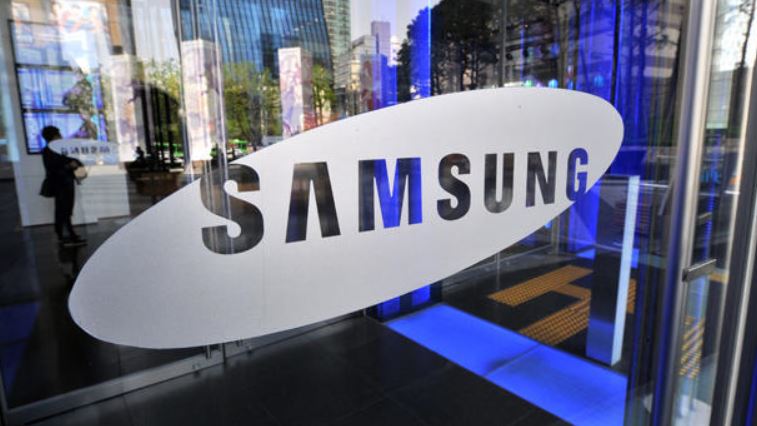 Samsung Electronics has filed an administrative lawsuit against the Ministry of Employment and Labor to stop the ministry from disclosing reports of working conditions at Samsung's major semiconductor fabrication complexes in Giheung, Hwaseong and Pyeongtaek in Gyeonggi Province, according to the company on April 5.

The world's largest memory chip provider said it filed the suit with Suwon District Court on April 2 and claimed an administrative appeal with the Central Administrative Appeals Commission to nullify the ministry's decision to reveal to the public the results of the government's assessments of the work environment at Samsung's semiconductor plants upon petitions made by a local cable news channel and related civil activists.

Such reports are required to be submitted regularly to the ministry as part of government-level management of safety for industries that use chemicals such as the semiconductor and display sectors.

Samsung's reports include layouts of the company's major chip plants, which will reveal confidential equipment, facilities and materials.

Under the current information disclosure act, the government must seek an opinion of Samsung when it receives a petition from an applicant that demands the company open the information.

The government should also make a final decision on whether to disclose the information or not through deliberation by independent experts.

The Employment Ministry said the reports including safety and health information of workers should be accessible by the public in order to make laborers easier to prove their illnesses caused by industrial accidents.

The announcement was made after Daejeon District Court ruled in February that Samsung must reveal the work conditions of its plant in Asan in South Chungcheong Province.

A former Samsung worker who was diagnosed with leukemia died in 2014. The victim's family claimed for access to the reports.

Samsung claims that revealing the reports is an act of infringement of trade secrets, especially at a critical time when China is strategically promoting its semiconductor industry.

"The semiconductor production areas are designated by the government as restricted areas for national core technologies, whose security is overseen by the National Intelligence Service," said a Samsung official. "The purpose of filing the lawsuit is to prevent reckless exposure of key technologies and trade secrets to unspecified public."

In January of this year it was reported that two French rights groups had filed a lawsuit against electronics giant Samsung, accusing it of misleading advertising because of alleged labor abuses at factories in China and South Korea.

It's was latest labor challenge to Seoul-based Samsung, which has faced growing health complaints from workers in recent years, even as profits soar thanks to its blockbuster semiconductor business.

It accuses Samsung of "deceptive trade practices," based on documents from China Labor Watch and others alleging violations including exploitation of children, excessive working hours and use of dangerous equipment and gases.