Piper Jaffray Teen Survey Revealed that 82% of Respondents Currently own an iPhone, the Highest Ever recorded by Jaffray 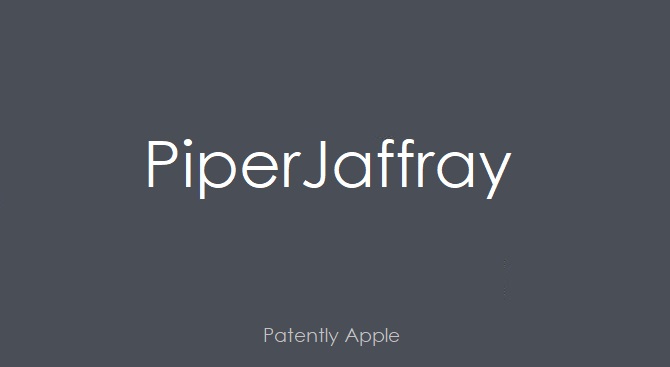 Piper Jaffray's semi-annual survey of over 6,000 U.S. teens showed that Apple's mindshare among teens grew again, analyst Michael Olson tells investors in a research note. Of the respondents, 82% have an iPhone, the highest percentage ever seen and up from 78% in the Fall 2017 survey. Olsen further noted that the iPhone may have room to move higher as 84% of teens anticipated their next phone to be an iPhone.

The report claimed that Google's Android was the runner up with 11%, down from the Fall survey, and that the Apple Watch was the top smartwatch among teens, garnering 15%.

Olson views the survey data as a sign that Apple's "place as the dominant device brand among teens remains intact." He keeps an Overweight rating on the shares with a $200 price target. 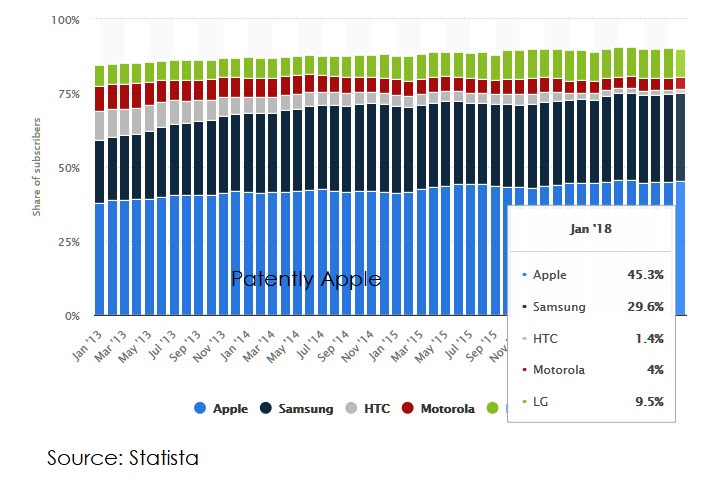