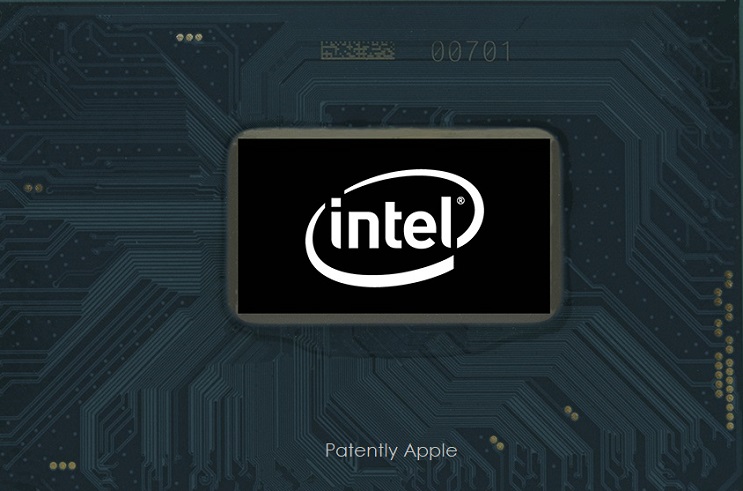 The day after Bloomberg's rumor hit the wire that Apple is reportedly planning to dump Intel processors in the not-too-distant future, Intel introduced their next generation Core i9 processors for notebooks at a global event in Beijing that comes with 6 cores and 12 threads.  With a new MacBook Pro likely to arrive in 2018, the new Intel processor news is worth noting.

The new 8th Gen Intel Core i9, i7 and i5 processors for laptops are based on the Coffee Lake platform and leverage the 14nm++ process technology enabling them to deliver up to 41 percent more frames per second in gameplay or edit 4K video up to 59 percent faster than the previous generation with same discrete graphics. 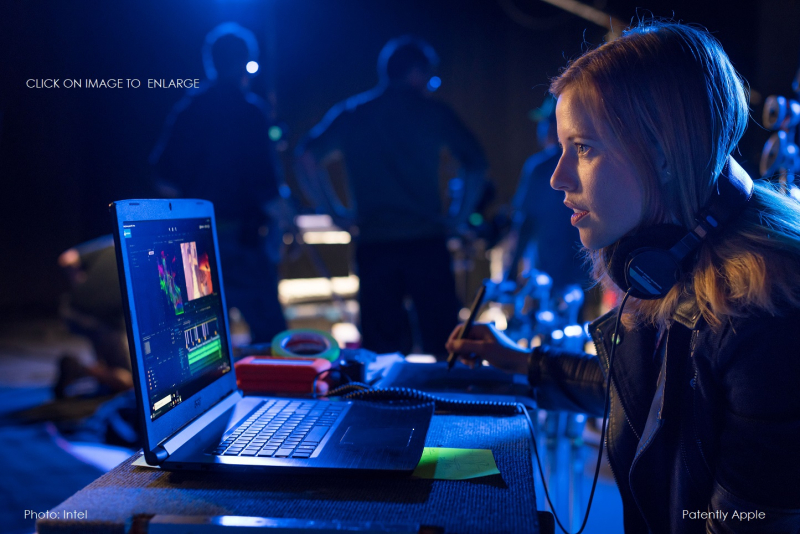 At the top of the stack, the 8th Gen Intel Core i9-8950HK processor is optimized to push the limits of performance. It is the first mobile Intel processor with six cores and 12 threads. It comes fully unlocked and features the new Intel Thermal Velocity Boost (TVB), which opportunistically and automatically increases clock frequency up to 200 MHz if the processor temperature is low enough and turbo power budget is available. This translates to a turbo frequency of up to 4.8 GHz.

Building on the arrival of the new Intel Core i9 processor for mobile, Intel also announced a new Intel Core platform extension that brings together the benefits of 8th Gen Intel Core processors with Intel Optane™ memory, rounded out its family of high-performance desktop CPUs and chipsets. For more details, check Intel's full press release here.

There have been a few reports on the hopes for a new 2018 MacBook Pro from TechRadar and MacWorld UK and so the new Intel processors could be added to the list of possible new upgraded features coming this year.