In a Legal Case Involving Samsung and the Galaxy S4, a U.S. District Judge Slammed Samsung for Rigging Benchmarks 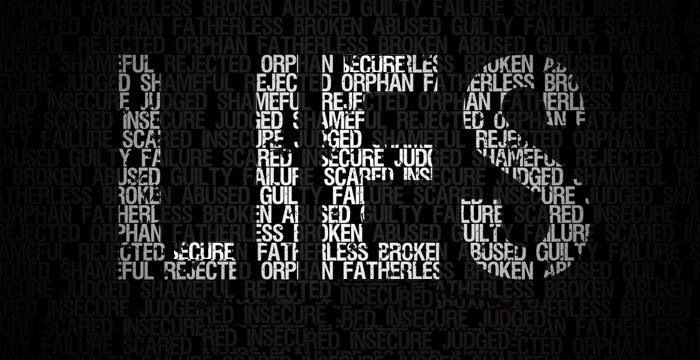 It's being reported today that Samsung and a class of consumers who purchased the Samsung Galaxy S4, and who are represented by Prometheus Partners, will mediate their claims before a U.S. Magistrate Judge next week.

In an earlier hearing, U.S. District Judge James Donato said from the bench "Samsung rigged the deck, fixed the game; and as a result of that, consumers were misled about the speed of the phone."

The report further noted that lead counsel for plaintiffs, Eduardo Roy, alleged in court papers that "in connection with the marketing and advertising of the Galaxy S4, Samsung made false and misleading statements and/or omitted material facts in two respects—through benchmark manipulation and in connection with the memory capacity of the phones. With respect to benchmark manipulation, … Samsung intentionally rigged the Galaxy S4 to cheat on benchmarking applications to create false impressions regarding the speed and performance of the phones.

By artificially manipulating the performance of the Galaxy S4 on benchmark tests, Samsung falsely represented the performance of its phones relative to those of its competitors. Samsung took these actions knowing that the benchmarking manipulations would result in false information being communicated to consumers by reviewers, and that this false information would influence their buying decisions."

This false impression was communicated to the public through numerous reviews and comparisons around the time of the Galaxy S4 release in late spring 2013. Here are a few examples:

An online article by Engadget titled "Samsung Galaxy S 4 review" found at and published on April 24th 2013 stated that "the GS4 managed to set records in five [benchmarks] …. The GS4 holds the record in five of our six benchmark tests."

A review from PCMag.com found at and published on April 24, 2013, stated: "The Galaxy S4 is the fastest smartphone we've benchmarked so far … this is the fastest Android phone available." 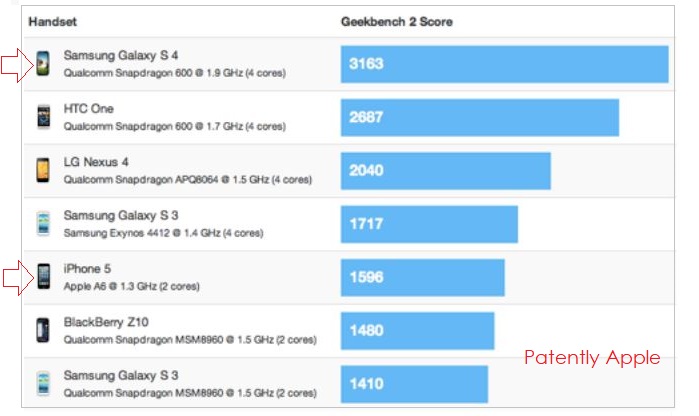 In response to arguments by Samsung's counsel U.S. District Judge Donato asserted, "Being extra-clever shouldn't get you out of court. … Or I should say being extra devious shouldn't get you out of court." If the case does not settle, Eduardo Roy, a former federal prosecutor and lead counsel for consumers, said he looks forward to cross-examining Samsung executives under oath about their actions.

The consumers are represented by Eduardo Roy, Daniel Quintero and John Hurley of Prometheus Partners and Alec Cierny of the Cierny Firm.

Is anyone in the Apple community shocked at Samsung's willingness to "mislead" the media, and more importantly the public, with false benchmarks? In China Samsung was grilled for basically calling Chinese consumers liars during the peak of the flaming battery issue – and till today Chinese consumers have abandoned Samsung.

To make that point crystal clear, it was just yesterday that Patently Apple posted a report titled "Samsung Loses Face in China as their Market Share Collapses."