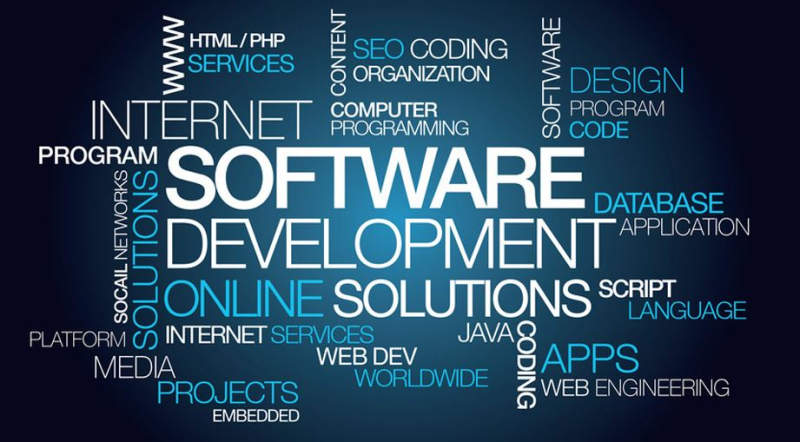 On Wednesday Patently Apple reported on Apple hiring Google' AI Chief. We're now learning that Apple had also hired Jon McCormack to be VP Software. What relation he'll have with Apple's Craig Federighi, SVP Software Engineering is unknown at this time. With a series of software mishaps in the last year, McCormack may be of assistance to Federighi as the company is working more and more with enterprise partners.

His LinkedIn page informs us that his last positon was as HP's Global Head of Software and VP, Personal Systems Division prior to coming to Apple in the last week. McCormack was also Chief Technology Office of Amazon's devices unit for a time and worked in Google's Advanced Technologies and Project's group.

No official statement has been issued from Apple on the new hires.