Facebook Improperly Shared Personal Data from 87 Million users, up from the Original 50 Million 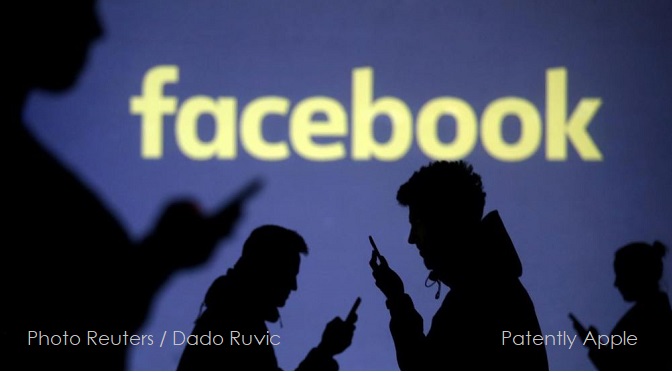 Facebook stated on Wednesday that the personal information of up to 87 million users may have been improperly shared with political consultancy Cambridge Analytica, up from a previous news media estimate of more than 50 million, reports Reuters.

Facebook Chief Technology Officer Mike Schroepfer shared the higher number as part of a corporate blog post about steps the company was taking to restrict the personal data available to third-party app developers.

You could read Schreopfer's full blog message here titled "An Update on Our Plans to Restrict Data Access on Facebook."

Facebook's CEO will testify at House committee on April 11th on the misuse of 87 million Facebook profiles by selling user information. For more on this read the full USA Today report here.