Bingo! Apple Hires Google's AI Chief, a move that should translate into Siri Catching up with Leading Digital Assistants

On Friday Patently Apple posted a report titled "A new Analytical Report Claims that Apple is on a Wild Hiring Spree for Engineers that Could Boost Siri's Popularity." Apple has come under fire of late for Siri's lagging intelligence, especially when compared to her competitors at Amazon and Google. Apple's latest hire is a real doozie that sends a clear message that Siri will get it's act together because the SVP of Google Engineering behind the Google Assistant is now onboard. 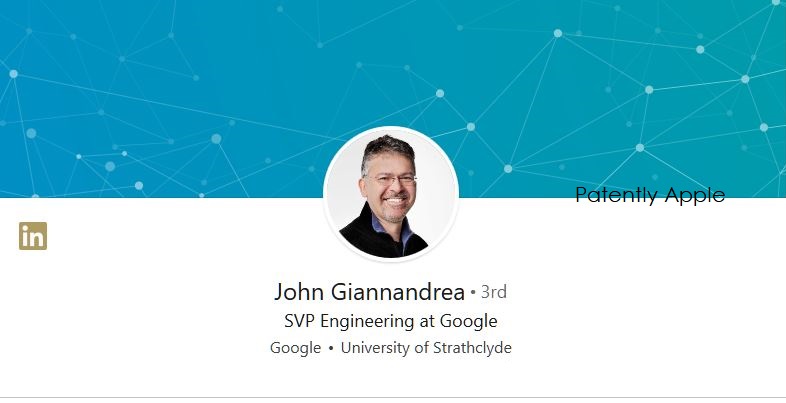 Apple said on Tuesday that Mr. Giannandrea will run Apple's 'machine learning and A.I. strategy,'" and become one of 16 executives who report directly to Apple's chief executive, Timothy D. Cook.

The hire is a victory for Apple, which many Silicon Valley executives and analysts view as lagging its peers in artificial intelligence, an increasingly crucial technology for companies that enable computers to handle more complex tasks, like understanding voice commands or identifying people in images.

Mr. Cook wrote in an email to staff members obtained by The New York Times that 'John shares our commitment to privacy and our thoughtful approach as we make computers even smarter and more personal.'

Giannandrea joined Google in 2010 when it purchased Metaweb, a start-up where he served as chief technology officer. Metaweb was building what it described as a "database of the world's knowledge," which Google eventually rolled into its search engine to deliver direct answers to users' queries. 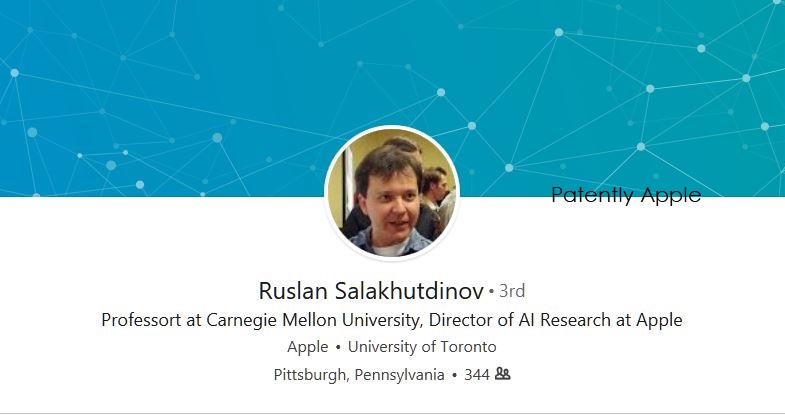 Apple has made other high-profile hires in the field, including the Carnegie Mellon professor Russ Salakhutdinov. Mr. Salakhutdinov studied at the University of Toronto under Geoffrey Hinton, who helps oversee the Google Brain lab. For more on this read the full NY Times report.