Apple's Q1 performance in China was Stunning according to Counterpoint, but Canalys Suspiciously mutes Apple in Report 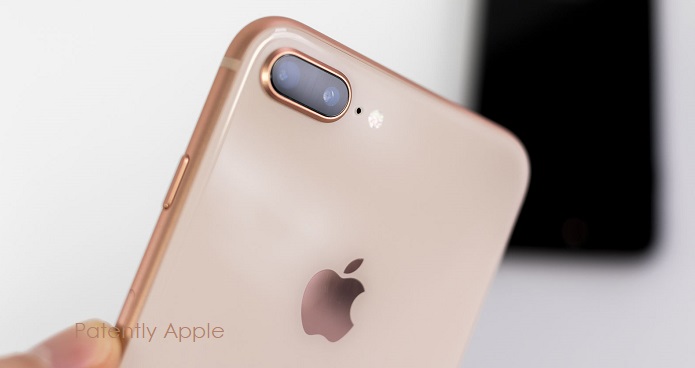 On Wednesday Patently Apple posted a report titled "China's Smartphone Market Shrank 8% in Q1 2018 While Apple's iPhone sales beat the Trend Spectacularly." As noted in the graphic below provided by Counterpoint, Apple is clearly in fourth spot with Xiaomi in fifth. Apple is nowhere near being added to the unknown "others" list which a report by Canalys suggests. All analytical reports have a five position stat chart except for Canalys.

The Counterpoint Research report is professional and highlighted Apple's performance whereas Canalys report limited a reference to Apple in this single line: "Xiaomi was the only company to buck the trend, growing shipments by 37% to 12 million units, and overtaking Apple to take fourth place." There is no coverage of Apple whatsoever. Really? Apple completely ignored?

It's as if the report was designed by a U.S. broker that wants to keep Apple in negative headlines. Let me think … how about UBS? On April 16 CNBC reported on UBS: "UBS predicts Apple's iPhone sales growth in China will be roughly flat this fiscal year because consumers are waiting longer to upgrade to new phones and there is rising local competition."

So imagine, Counterpoint's report completely blows UBS out of the water with Apple taking a wild leap to the positive in Q1. That instantly muddies UBS's reputation.

Then miraculously Canalys comes to the rescue the very next day suppressing Apple completely in their report, only listing the top four OEMs and not the traditional five. Looks like a manufactured hit job on Apple to me. What do you think?