Apple's Elite Engineers in the UK are visiting Schools to Inspire Students to take up Science, Engineering and Mathematics 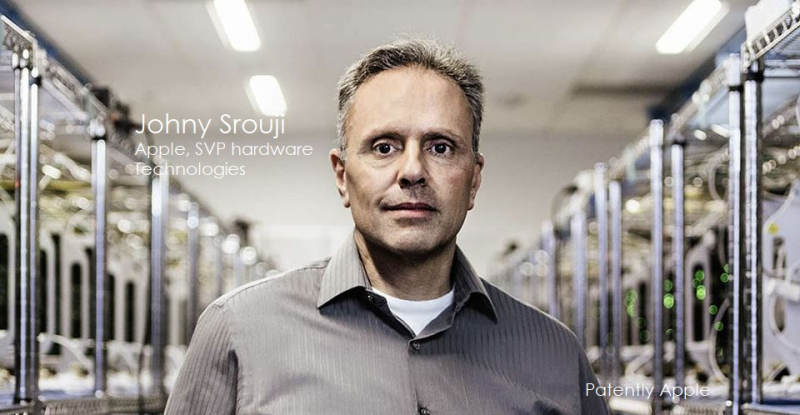 Apple has lifted the lid on its elite engineers working in the UK – and introduced them to classes full of children. It has for the first time fully revealed the team it has working on some of its most important products, designing chips and other important parts of its new iPhones, iPads and more. It did so to support the government's new engineering project – which will see it introduce a whole range of schoolchildren to its work to try and encourage more students to dream of becoming engineers.

Apple has thrown its support behind the government's Year of Engineering. The industry is still suffering from a huge problem with diversity, and companies across the UK say they are struggling to find all the engineers they need.

As part of the government's project, Apple is bringing students to meet with several of its important teams, including those that design the silicon that powers today's iPhones and the Siri voice assistant that lives on it. They will be talking to children about what is needed to be an engineer, and work through interactive sessions too.

"The UK is home to some of the most highly skilled silicon engineers in the world and we're excited that our UK Silicon Design Centre is located in an area with world-renowned universities and a high concentration of incredible talent to help us advance even further ahead," said Johny Srouji, Apple's senior vice president for hardware technologies."

Srouji added that "We are hiring the very best engineering talent from across Europe in the fields of silicon design and verification and offering a range of complementary roles in software engineering and modelling. For more on this, read the full report by the UK's Independent here. 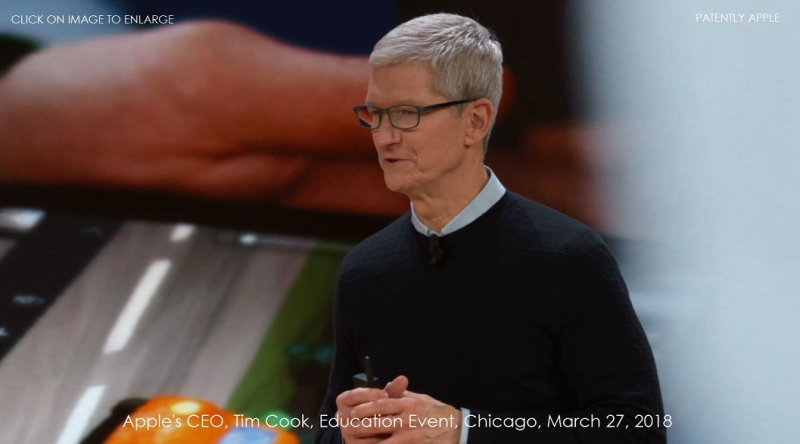 Apple's CEO delivered a passionate Keynote on March 27 in Chicago during a special education focused event aimed at students and teachers alike and you check out our full report here. The following day Apple teamed up with Chicago public schools and Northwestern University to bring coding to Chicago teachers.