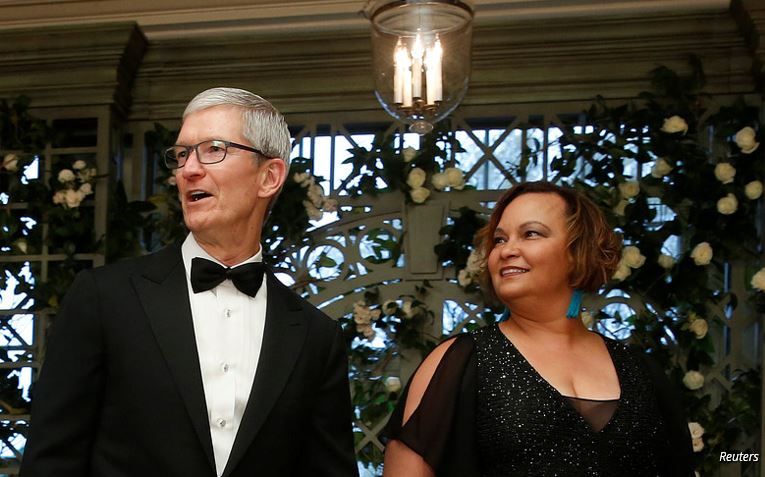 While in Washington, Apple's CEO will be meeting with President Trump early this afternoon. The meeting will be closed to the press. Some believe that the China-U.S. trade spat might be on today's agenda.

Both countries have proposed import tariffs on each others' products, but the U.S. has been tough on Chinese technology firms. For example, the government banned U.S. firms from providing technology to Chinese firm ZTE. On that count Qualcomm will be hit hard.

China is a key market for Apple, one that it has struggled in recently and a potential cause for concern from some investors for Apple's upcoming earnings. 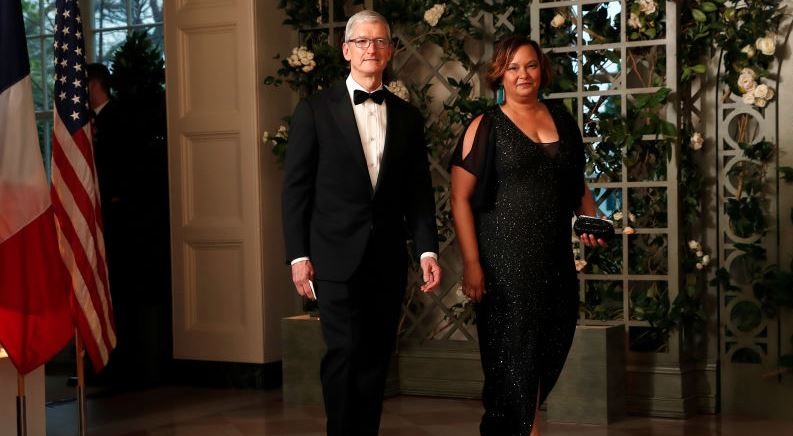