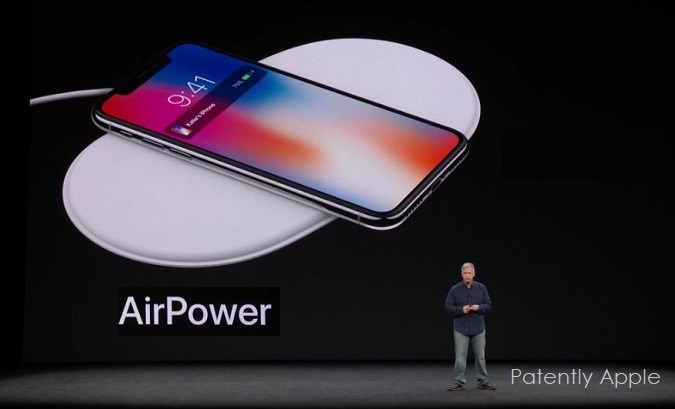 Today a new supply chain report stated that the competition among wireless charging standards did not come to an end when Apple decided to choose Qi of the WPC (Wireless Power Consortium) for iPhone X and iPhone 8 devices in 2017. Instead, the move has pushed the member companies in the AFA (AirFuel Alliance) to exert efforts to develop magnetic resonance (MR) and other RF wireless charging solutions in order to win a new round of battle in the mid- and long-distance wireless charging segment.

Although magnetic induction is currently the mainstream technology for the development of wireless charging, this technology still has a number of drawbacks in terms of practicality, including the safety issue of metal barriers, the flexibility for the alignment of transmitters and receivers, and the difference in charging efficiency as compared to direct charging via power cords.

For this reason, makers in the field are still developing multiple technologies for wireless charging, including the use of magnetic resonance, ultrasound, infrared, electromagnetic waves, radio frequency, and solar energy, making the development of rapid charging technology a focus of attention.

In respect to the "safety issue of metal barriers" mentioned in the report, Patently Apple posted a report last Thursday that protects against this common issue. The report titled "Apple's First PowerbyProxi Patent Application Surfaces about a Charging Mat with an Object Detection System," states that "It is particularly important that Inductive Power Transfer (IPT) systems for wireless power transmitter transfers power to power receiver only – and not to so-called 'foreign objects."

The "foreign objects are defined in the patent as "metallic elements such as coins, keys, paperclips, etc." Technically it could also mean metal parts of a smartphone body. Apple's solution, inherited from PowerbyProxi, provides Apple's AirPower with an object detection system so that metal on the charging pad won't unnecessarily heat up dangerously.

More of Apple's wireless charging patents could be viewed here.