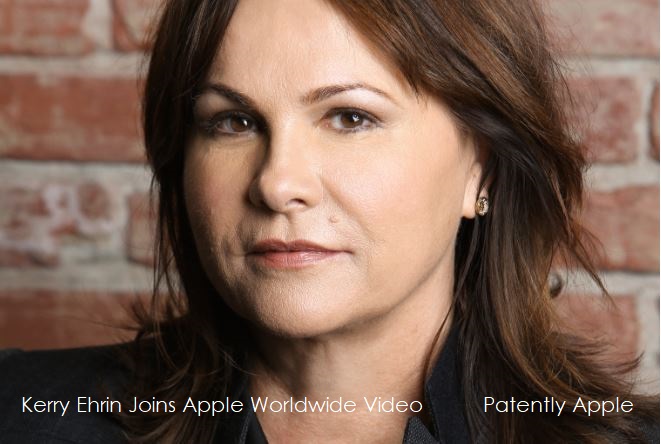 It's being reported that Apple Worldwide Video will replace executive producer Jay Carson of the Reese Witherspoon and Jennifer Aniston drama series with Kerry Ehrin later this spring. Ehrin, currently at Universal TV, was the co-showrunner of the Bates Motel series. The departure of Carson was over creative differences.

Ehrin, who is expected to start from scratch, writing a new script. She will executive produce alongside Aniston, who executive produces through her Echo Films banner; Witherspoon through her Hello Sunshine production company, and Ellenberg through Media Res. Brian Stelter's book Top of the Morning had been optioned to provide additional background material, and Stelter will serve as a consultant on the series. For more on this read the full Deadline report. 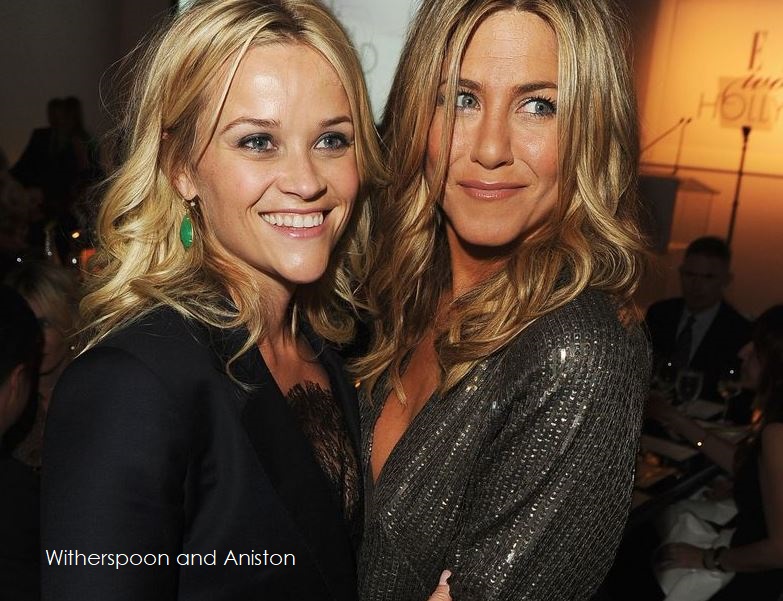